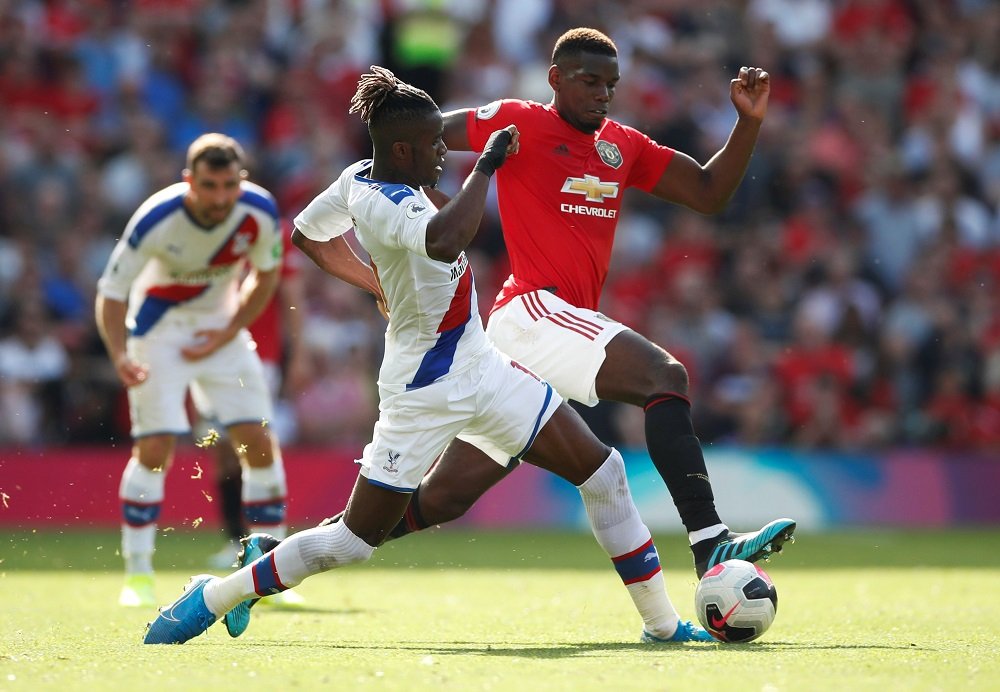 Chelsea reportedly have come in contact with Wilfried Zaha’s agent about a potential future move.

According to The Independent, the Crystal Palace winger’s agent. Federico Pastorello has spoken to Chelsea’s director of football, Marina Granovskaia.

When asked about the rumours, Palace manager, Roy Hodgson said, “We are pleased to have him with us still and I am very much counting on us having him still.

“In the summer, the club received at least one bid they didn’t feel was the right one to accept and he – unfortunately, if he chooses to see it that way – had to respect the three or four-year contract he signed with the club. I don’t see quite where the massive drama is in that, personally.”

Hodgson was also gleaming over the 1-0 win Palace had over Bournemouth. He added, “It was a great victory. I’m full of praise for what the players did today. To firstly lose your centre-back to a challenge which the referee deems to be a red card, and then to lose a left-back in an area where we have no cover.

“The last place we could really cover injuries was at the back, but we did and I thought the players showed an outstanding attitude at the back. Normally when you win 1-0 with 10 men you think you were lucky, but that wasn’t really the case and we had a few chances of our own so I’m delighted for the players.”