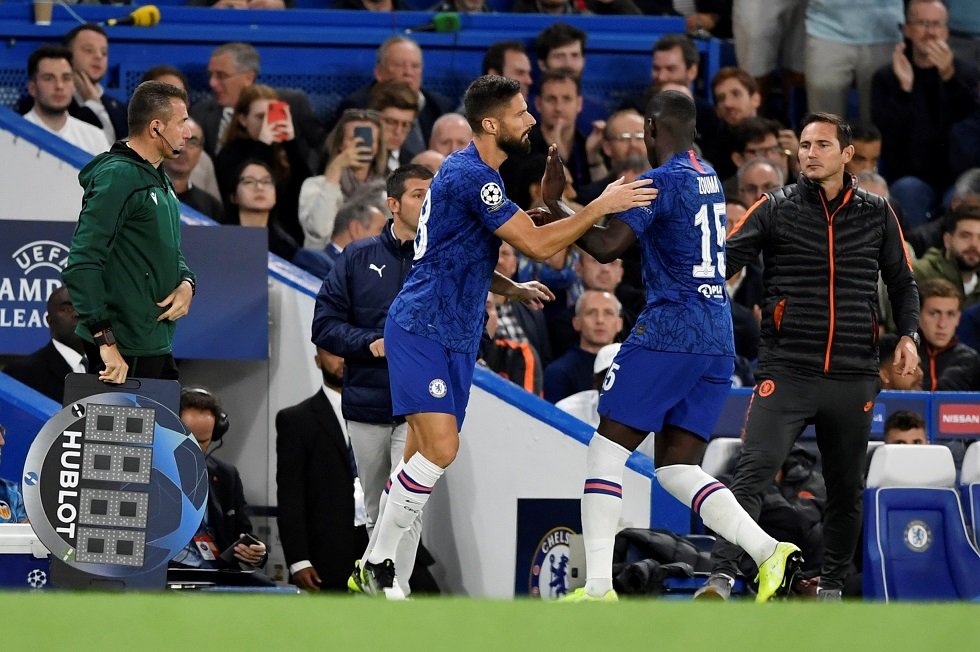 Michy Batshuayi’s name appearing in the starting lineup against Grimsby Town was a bit of surprise on Wednesday night.

The Chelsea fans were hoping to see Olivier Giroud on the pitch after his very vocal frustrations about being the club’s second-string forward.

Giroud was even absent in the 1-2 defeat against Liverpool last weekend. Batshuayi took his place on both matchdays and made a strong case for being selected more often.

Of course, Giroud’s absence was cleared up by Frank Lampard after the 7-1 victory – it was due to illness. The Frenchman seems to be battling the common flu and is expected to back in action soon.

Lampard confirms Giroud is ill as said earlier on

Lampard choice of Tammy Abraham as his leading striker has paid fair dividends so far. The Englishman is the Premier League’s top scorer with 7 goals in 6 games so far. Batshuayi wrapped collected his 20th goal for the Blues last night, scoring a brace and helping them progress to the next round of the League Cup.

Giroud, obviously, will need to keep his scoring numbers up if he wishes to feature more under Lampard.