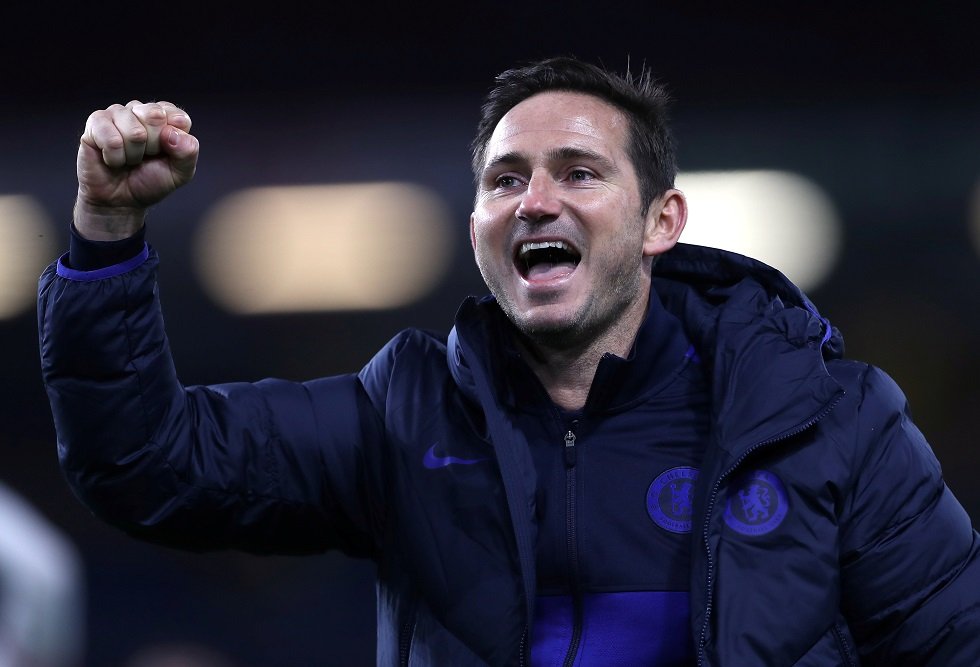 Chelsea extended their winning run to seven games and most of it is tied down to Frank Lampard choosing the same set of players.

The Blues with pretty much the same squad in the last 3 games and the results have been impressive.

Other than handing Christian Pulisic a start, Lampard is cautious against changing this winning team for the upcoming matches.

” I have a good squad and obviously you need to keep people happy in the squad. The first thing is results and I think the momentum recently means that there has not been many changes, only a few here and there,” the manager said after the 2-4 win over Burnley at Turf Moor.

“When the moments come players need to stay fit and ready and support the team when not playing. It’s not nice and it’s a hard part of my job telling people they aren’t playing,” he went on.

It will be hard to keep all his players happy, especially his wingers. What is becoming very clear at Stamford Bridge is that it will be hard to implement both Pulisic and Callum Hudson-Odoi in the same lineup since both of them prefer to play from the left flank.