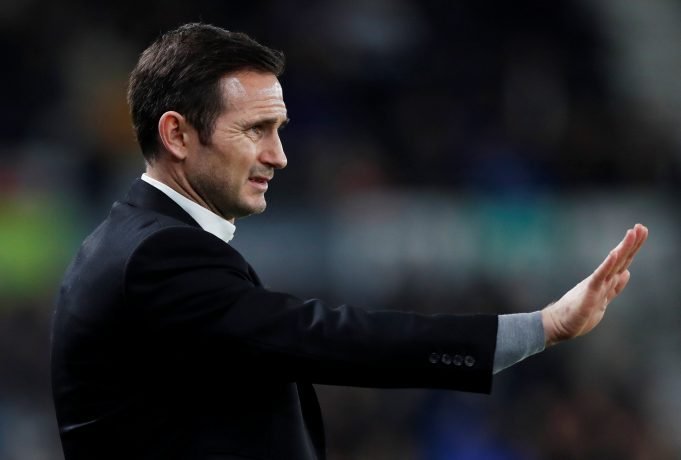 Frank Lampard has been tipped to become the next Chelsea manager but Express understands that the official announcement will not be made anytime soon.

Maurizio Sarri stepped down from his position at Stamford Bridge for a more attractive offer back home at Juventus. The Italian’s successor is widely expected to be the Blues’ former midfielder and current Derby County manager.

Lampard is still in the process of negotiating with Roman Abramovich about what the details of his contract will entail. The 40-year-old has gained a huge reputation in his new position after the season he just had with Derby.

He led the Rams to the final of the Championship playoffs in only his debut season as a team’s head coach. Chelsea expects to bring the same level of influential at the Bridge but Lampard is wary of the pressure that might be put on him once he signs on the dotted line.

The Blues’ leading goalscorer expects Abramovich to give him at least two years to turn the club’s fortunes around. Derby are also looking for Lampard’s replacement and are unwilling to let him go before finding one.

Lampard’s former Chelsea teammate, Glen Johnson has put his faith on the 40-year-old. He said,  “I think Lampard will definitely be Chelsea manager one day, and it might be sooner than I anticipated.

“Could he do the job? Now might be slightly too early and I’m sure Lamps would probably agree with that, but I definitely think he’ll be capable of being successful as the Chelsea manager.

“I personally think it’s too early, but I could also see it happening. It’s exciting. I actually want him to get the job, I think he’d be great there.”