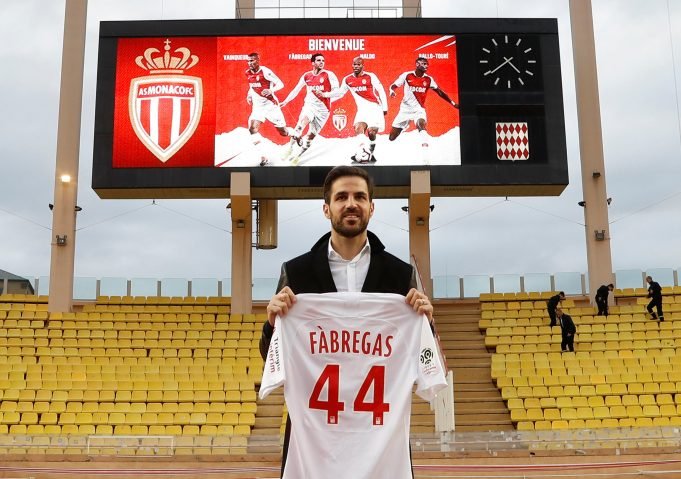 Chelsea sold 31 year old Cesc Fabregas to AS Monaco earlier this month. The simple idea was the player was ready to leave, he was on the wrong side of 30 and hence eating up a considerable wage amount.

On paper, Chelsea are doing a fine job of convincing they did a fine football and financial job by selling an old asset. They targeted Leandro Paredes to replace him and were close to a deal before being beaten to the bell by Paris Saint-Germain.

With Paredes now gone, Chelsea will claim they have been done wrong and a good plan has been scuppered. However, if we dig further we will understand that their very decision to sell Fabregas was flawed.

The club has a strict 30+ rule where players north of 30 do not get contracts longer than a year. However, footballers are assets which cannot be classified so easily by age. There are examples of players who peak later and can play longer.

Fabregas was easily one of those. Hence for Chelsea to do business by being ignorant about the unique nature of a footballer’s peak and decline cycle was faulty to say the least.