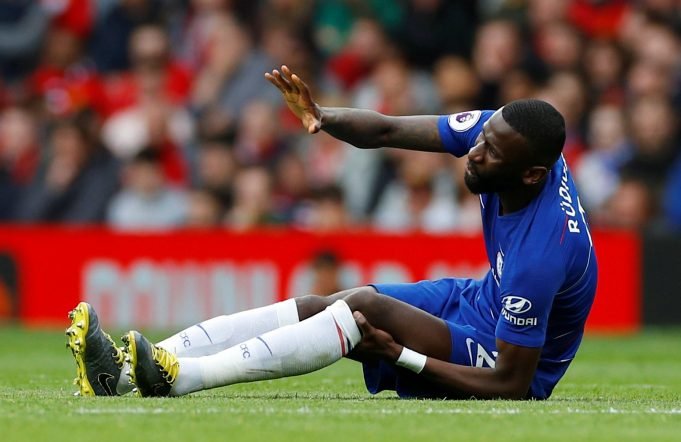 Several clubs have submitted their bids for the 27-year-old who has fallen out of favour under Frank Lampard.

He was even absent during Chelsea’s Carabao Cup meeting with Tottenham, effectively becoming their fifth choice centre-back for the season. West Ham and Tottenham were keen on landing him before the window closes but latest reports suggest, a move to PSG is more likely.

Hasselbaink believes Rudiger is still Chelsea’s best option in defence. He was a big hit after signing from AS Roma while Antonio Conte was still in charge. The German’s return from a long injury lay-off has been rather more disappointing than his overall Chelsea career.

“They’ve all made mistakes but for me their best centre-back is Rudiger,” Hasselbaink told Sky Sports.

“At the end of last season he didn’t have his best spell, he was out of the team but if you look at a whole season he has done the best. He normally smells danger and he clears it up. For Rudiger not to have played yet something is going on.”

Lampard remained tight-lipped on the defender’s future after the Spurs defeat. When asked whether Rudiger’s future lies away from Stamford Bridge, the English boss said, “No, it’s not at that point.”