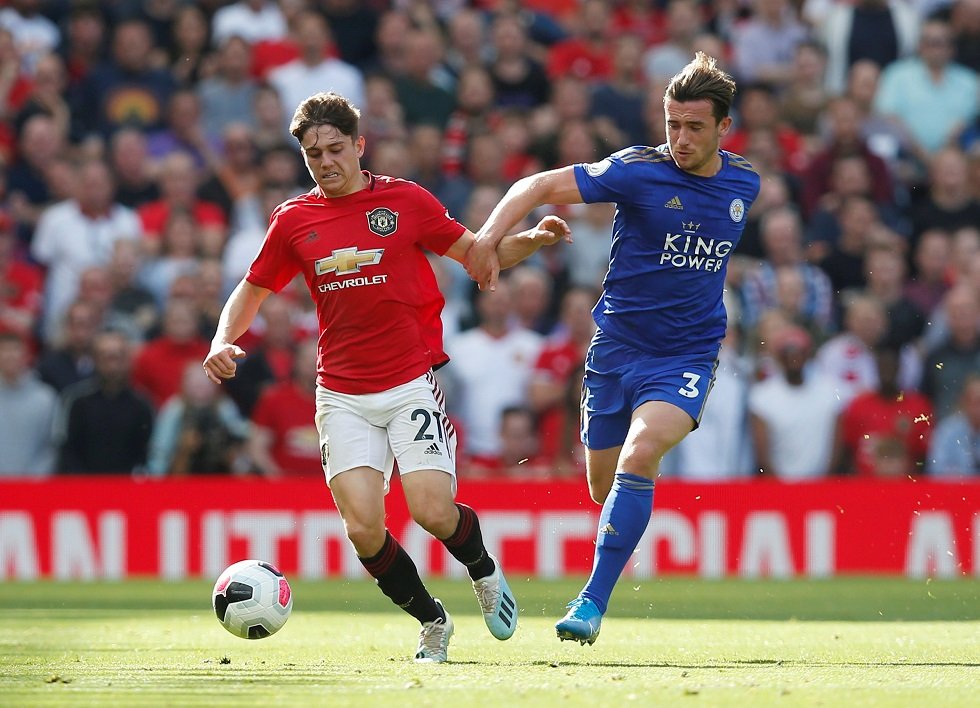 Chelsea are heavily interested in Leicester City’s Ben Chilwell and Ian Darke believes that the 22-year-old should follow through.

The Foxes have recently sold Harry Maguire for £85m and could hold out for a similar or even higher fee for Chilwell.

Chelsea will be looking to reinforce their squad after the two-window transfer window they are currently going through. The left-back position does need to be addressed since it has been a major problem ever since Ashley Cole left.

“He’s a really good player and he’s come on a lot since he was that player who wasn’t good enough when Leicester upset the odds to win the Premier League,” Darke explained on ESPN FC.

“Now, he’s one of the best left-backs in the league, no doubt about it. It would be a lovely move for him to go to Chelsea, who are a trophy-winning team. No offence to Leicester, but it’s potential with Leicester, they’ve got to finish in the top four.

“For the player, yeah it’s a good move. I don’t think Leicester City will want to sell, though, to a top-four rival. Marcos Alonso’s a star has been on the wane since the title-winning days, so he’s number two to Emerson, I’d say.

“Chilwell would be an upgrade to either of those. If Chelsea were able to get that down when the transfer ban is lifted, that would be a great bit of business.”