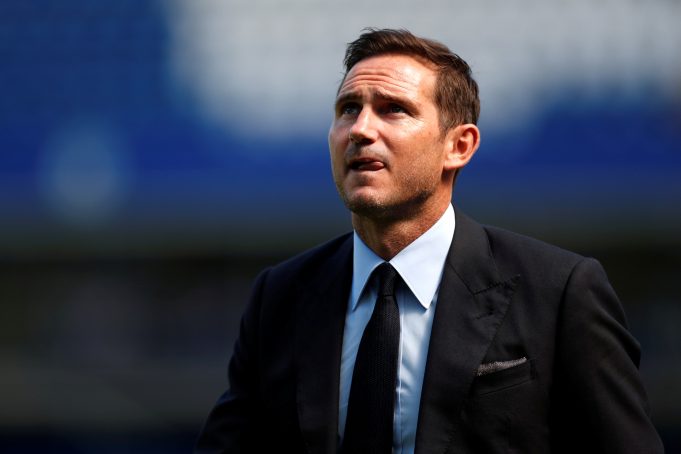 Frank Lampard admitted that his team is lacking in the fitness department after the surprise 1-1 draw against Bohemians last night.

It was the 41-year-old’s first game in charge of Chelsea and he has already discovered the one major issue he needs to address.

After the game, he told the press, “Fitness was our issue, we’ve been working hard on it, even this morning.

“Fitness was always going to be an issue against a team that’s halfway through their season. We certainly pushed ourselves to the limit.

“The quicker we get there the better. It’s about individuals getting fit. Some of the young lads were really good. We want to get a level of fitness and intensity in their game.”

“I’ve enjoyed it, we’ve got great support over here. It was a tough game for us, we’ve only been here for a few days. But I’m pleased with how we got on,” Lampard added. “I’ve been pleased with the players’ attitude since I arrived last week.”

Michy Batshuayi opened the scoring for the Blues but the hosts answered back through Eric Malloy’s late goal.

Chelsea are due to face St Patrick’s Athletic on Saturday.