Chelsea FC Latest News .com
Home England When will the Chelsea board get a decision right? 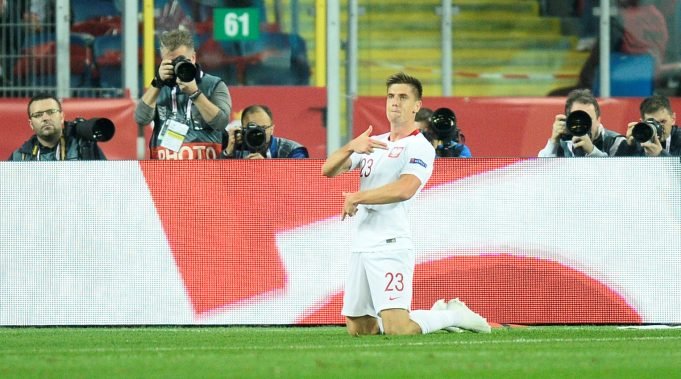 For a club obsessed with not handing out more than one year contracts to players north of 30, it was slightly surprising to watch Chelsea give Higuain an initial 6 month followed by an optional 12 month loan deal.

Not that we are complaining, Chelsea fans finally get to see a manager buy a player instead of genius board members who let go of Salah and De Bruyne after their “careful evaluation”.

Moreover, Chelsea fans also got to see the end of Alvaro Morata, a fine technical player with the cribbing habits of a rich kid. Morata with his abilities can win the world but is more fragile than glass when he gets a push on the pitch.

Instead now we have Higuain, who has worked with Sarri before and scored at a rate of more than a goal every game under the Italian. However, it is surprising to see that Chelsea opted for the 31 year old ageing striker when Piatek, the young Lewandowski, as he is dubbed, was right there for the taking.

The player is only 23 years old an his debut for AC Milan was nothing short of a dream. Did the Chelsea board miss yet another trick? When will they finally get it right?