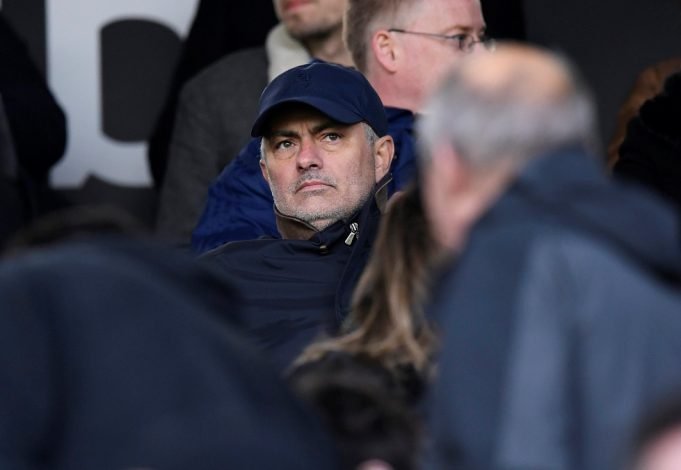 Both teams are set to go off against each other at North London on Sunday with Spurs hosting.

Jose Mourinho already built up a fair of bit of excitement around this derby tie with his criticsms of this Chelsea side. It will also be the first time he faces his former side as the Tottenham boss.

“It is another cracker. The match is the ‘Special One’ against the intriguing one, or the potential one. Frank Lampard has done a great job thus far but Chelsea have been up and down as we expected. Inconsistency is a thing, but this will be the case with whatever he is trying to achieve until they establish themselves a bit more,” Nicholas said.

“This will take a while, perhaps a season-and-a-half with these players. Jose Mourinho is ruthless and that is the agenda for Tottenham right now. They are still in the Champions League but they are just wanting to win games in general – this was the reason Mourinho was brought in.

“If they try to force the game, Chelsea could pick them off. and Lampard will be curious as to test Tottenham’s defence. With Willian, Tammy Abraham and Mason Mount you have lots of energy and lots of ways to exploit out wide, but I cannot separate them.”