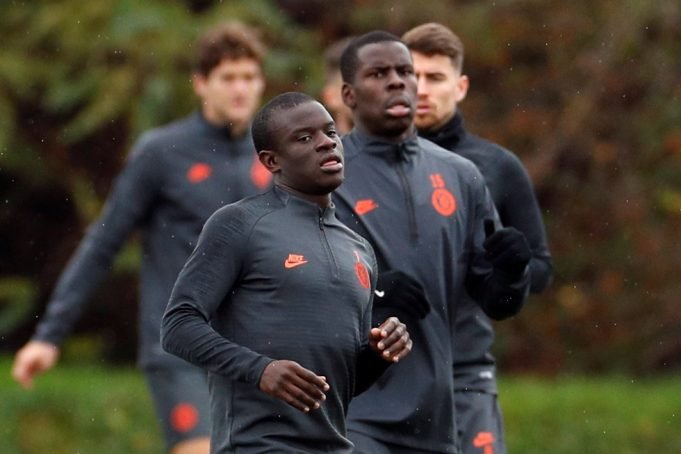 We arrive at the question of what if when we see the image below.

N’Golo Kante slipped on his way to stop Gabriel Martinelli and unfortunately, let in the first goal for the visitors. Arsenal ended the game 2-2 but there was a genuine question on what if Kante had been able to stop the Brazilian.

Sure, the Frenchman did go down but he did have a go with his arms. What if Kante was able to bring down Martinelli before he could sprint past to finish off the goal? There is half a chance the midfielder could have been sent off, making it a 10-man game for both teams. The scoreline would have remained 1-0 but the game would have levelled off. Taking from how Arsenal performed while they still had David Luiz, do you think they would have still walked away with a draw in an even setting?