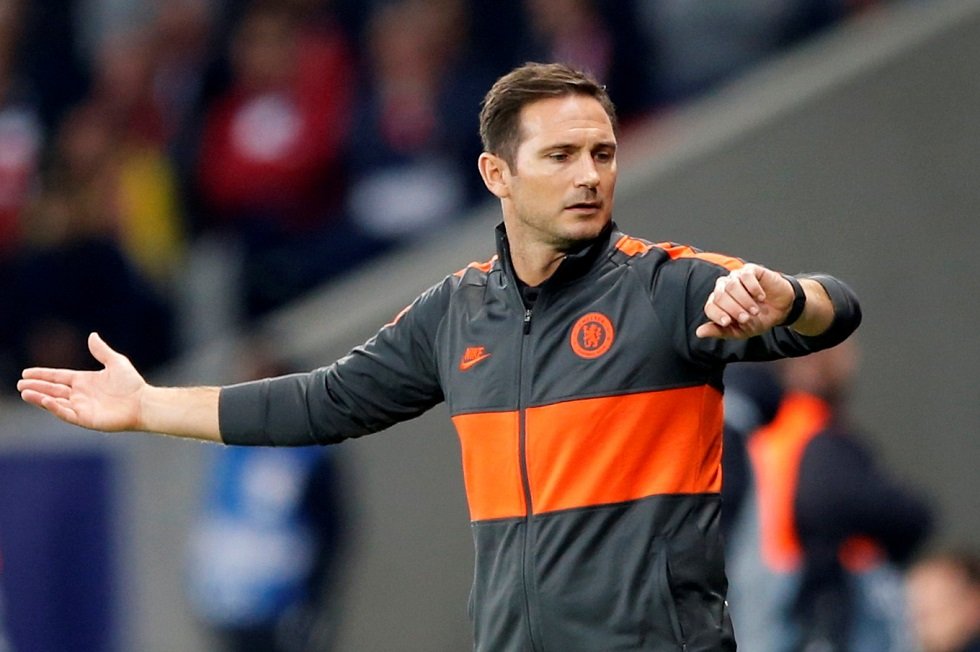 Frank Lampard has taken bits out of Carlo Ancelotti and Jose Mourinho’s management techniques to implement into his own career.

The Englishman played under both in the Chelsea colours and revealed what all he learned from the distinguished tacticians.

“All of them, as you say, have helped me for good and for bad,” Lampard told Sky Sports when asked about how his previous bosses have influenced him. When I say that I mean things that I thought as a player ‘that was great’ and I’ve taken it on board and some you think ‘I’m not so mad on that’.

“Jose Mourinho was obviously a huge influence on me when he first came to the club, he gave me a real uplift in confidence, more than tactics or technical stuff it was more how good could I be and did I have the mindset to move up levels.

“Carlo Ancelotti I always found in terms of how personable a manager can be, their relationship with you one-on-one, to try and get the best out of you, so those two I tend to say a lot but I feel bad leaving out a lot of the other managers I had because all had positive influences in me in their own ways.”