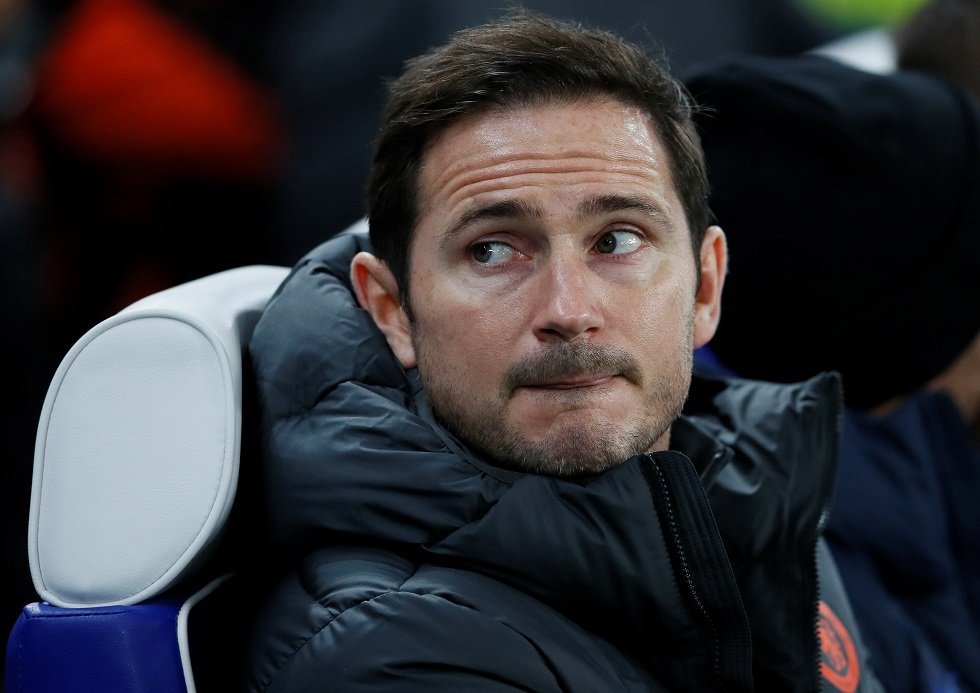 Frank Lampard never lost the belief that Chelsea would climb back from a two-goal deficit.

He preached that sentiment to his players during half-time when the Blues were down 3-1.

“The two own goals were the story of our first half. We were in the first half,” Lampard told BT Sport after the game.

“Because if we got rid of those crazy moments that gave them the goals – some misfortune, some on us – I just felt we were so in the game. We were just short of that last pass in the final third, Christian Pulisic looked so dangerous, Willian looked dangerous and I just thought we’d build momentum and fortunately we did.”

Asked about the match itself, Lampard continued, “I need to compose myself. I was just watching back the first-half goals there so I could give you some form of explanation, but I can’t explain the game.

“But I suppose for all the things we might analyse back and the goals that we conceded and the madness of the game, we are here for entertainment I suppose, even though there were some nervy moments and crazy moments.

“So I think anyone that was watching that at home, or here, or anywhere, has to say what an incredible game of football. Respect to Ajax, they’re a great team, what a spectacle.”