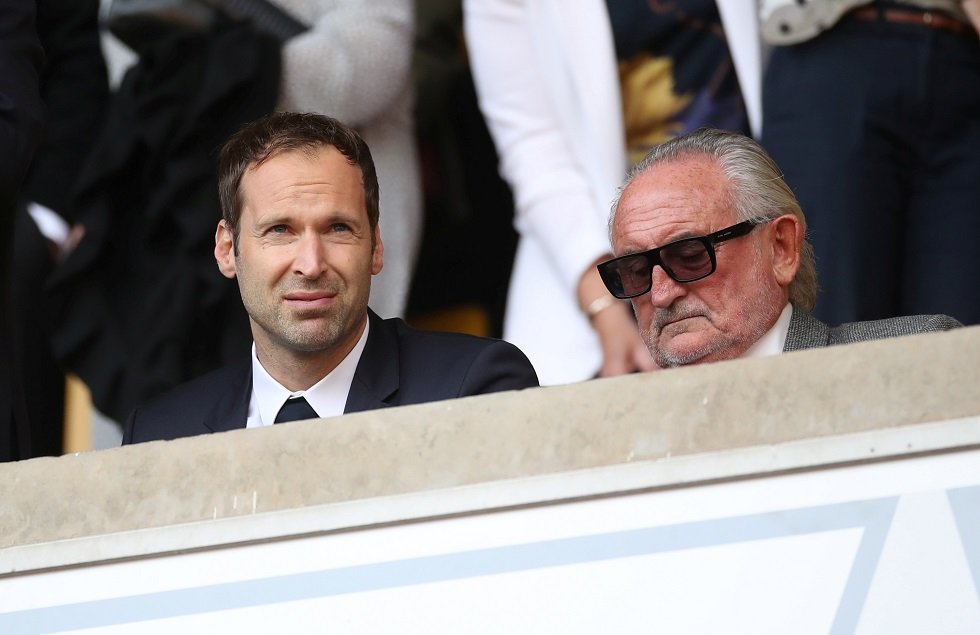 Petr Cech explained to us what exactly his role is in the Chelsea backroom.

He hung up his boots with Arsenal last season and immediately returned to a management position with his former side.

There was some confusion over what exactly Cech did in his new job taking on the title of a technical advisor. The 37-year-old is reported to be working directly under Chelsea’s chief transfer negotiator, Marina Granovskaia.

He further explained the torment he felt over not being able to participate in Chelsea games. “The match days are the hardest,” Cech says. “For 20 years you work all week for the game. In my role you work the whole week for the game. But then I don’t have any participation in that game. It’s a very strange feeling.

“I used to be in the middle of it all and now I work towards the game, making sure everything works, and then the responsibility is to the manager and his staff, not me. I can only sit and support.

“As a player I hated the games I had to watch from the stands because I had no impact. This is the feeling I have to overcome. I am getting better. The more games you go to, the more you get used to the fact the match days are not about you. At the start it was a struggle. You want to be in there. But it was not for me any more.”

He continued, “As a goalkeeper you see everything. The biggest part of my game was I could organise people to make my job much easier. You pay attention to why things are organised a certain way. You talk to people at the club. I was always a representative of the team talking to the board. I was always interested in how the club worked.

“I am getting my own ideas about what could work better. Generally when you work with a lot of different people at this level it is run by departments. But there are a lot. The best part for me is connecting the departments. This is my biggest target, to make sure everything is connected and works one way.

“The first team is the most important. But then we have the scouting, recruitment, the development squad, players who are on loan. All this works together. It will give the first team a much better platform and [let] the manager have an easier job and concentrate only on the pitch. This is something we have been trying to create. So far this season we have been working well.”

“The manager with his coaching staff has done a remarkable job,” Cech says. “They managed to integrate players in the team. The senior players were a huge help for the young players. They help them become better and keep them grounded. And the biggest part is the coaching staff and the manager because he sets the tone on the training ground. He takes the biggest credit.”

Cech smiled over Lampard’s disciplinary system which fines players £20,000 if they turn up late for pratice. The former goalkeeper added, “Some people find it surprising but we have always had huge fines at Chelsea. The commitment to work is really important. To respect the rules is something where you need no talent. You can have zero talent, but you can be on time. It is about commitment. This is not to scare people. It is just to remind them that if you can control your discipline the better it will be for everybody.”