Chelsea FC Latest News .com
Home CFC What A Window It Will Be If Lampard Pulls Of Messi Move... 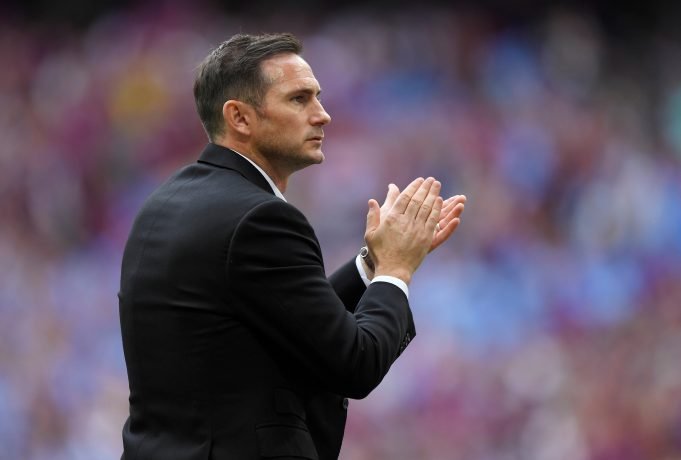 Rio Ferdinand joked Frank Lampard would perform a miracle this summer if end up getting Lionel Messi to Chelsea.

The Blues have been the most proactive club this transfer window, signing three players already and coming close to signing two more – Thiago Silva and Kai Havertz.

News erupted last night about Messi wanting to leave Barcelona. That was immediately met with strong links to a lot of Premier League sides including Manchester United, Arsenal, Manchester City and Liverpool. Not sure anybody believes a move for the Argentine would be that simple but there is also no guarantee where Messi might end up.

Ferdinand in joking fashion tipped his former England teammate to pull of the greatest feat as Chelsea boss – bring Messi to the Stamford Bridge. He said, “Just heard Frank Lampard is now in for Messi. Some window this if Lamps pulls this off!!”

That would be something for the Blues faithful to dream about but seems highly unlikely. Manchester City seems to have the strongest chance, given Messi’s close relationship with Pep Guardiola along with the club’s financial stature. Even after escaping UEFA’s FFP penalties, City seem to be scooping up top talents one after the other. Could Messi head over to the Etihad and completely change the landscape of this league?