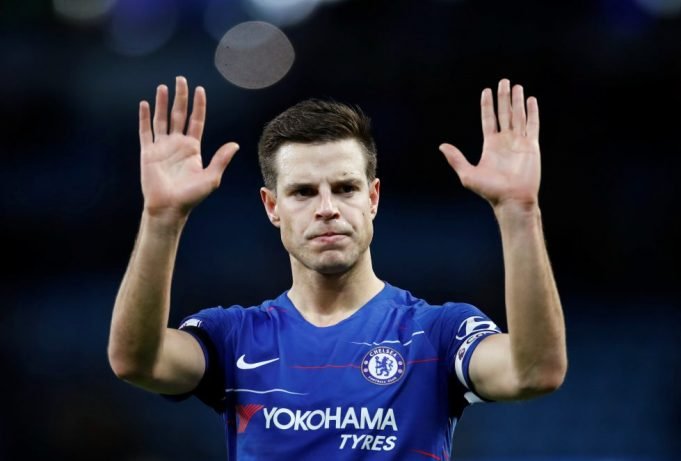 Warnock feels Chelsea captain Azpilicueta is not a great defender.

The Blues defender was happy after winning the Club World Cup. The 32-year-old has claimed every trophy available to him both domestically and on the European stage.

Ex PL manager Warnock feels Azpilicueta has been ‘lucky’ to win the prestigious competitions as he doesn’t think he is a great defender.

Talking to talkSPORT, the 73-year-old said: “I think it goes two ways to be honest.

“I think Azpilicueta has been a very fortunate lad to be at a club like Chelsea. I don’t think he is a great defender.

“That’s what you need in football, you need a bit of luck to be successful.”

At current, the Spaniard is looking to leave the club in the summer. The Veteran defender is linked with the La Liga club.