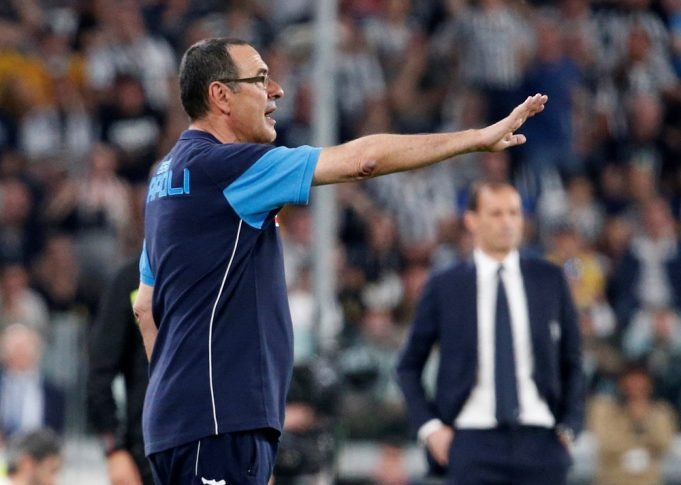 Antonio Conte has been widely tipped to leave the club this summer despite his  3 year contract with them expiring at the end of the next season.

The Blues are continuing talks over a deal to bring in the Italian to replace the former Juventus manager and he is busy putting together his coaching staff ahead of officially being named as the new manager.

Since joining the Italian side, Callejón has continuously been a vital component of the team with his link-up play and a solid output of goals and assists each season. The 31 year old scored 10 goals and provided 15 assists for them in the league last season.

Vecino joined Inter from Florentina last summer and produced some hugely impressive displays during his first season with the club. He is very impressive technically and is known for his energetic performances.

Read Also: Maurizio Sarri backed to be a success at Chelsea