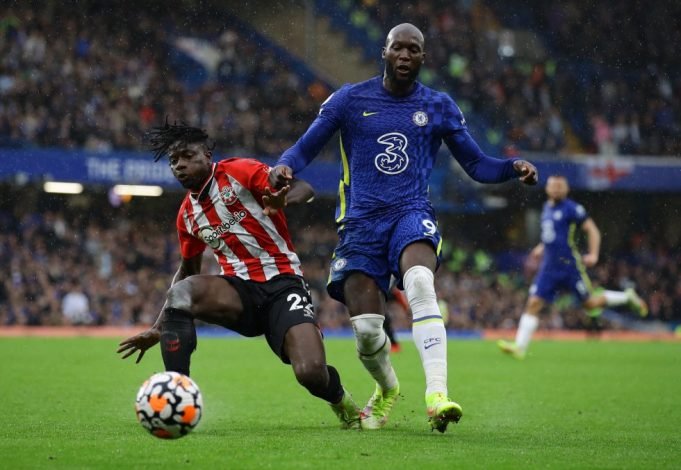 Lukaku recently claimed that he’s not happy at Chelsea.

The Belgium international criticised Tuchel’s tactics in a controversial interview on Italian television and revealed that he would like to return to the former club Inter Milan.

As per the reports of Goal, the former Inter Milan player could be dropped ahead of Chelsea’s clash with Liverpool on Sunday.

Both sides are 11 points behind Manchester City and are battling hard to catch up with Pep Guardiola’s side. This game is important for both sides as it will decide their route towards the title.

Tuchel appears prepared to make an example of the Belgian by leaving him out despite the striker being one of his most important players.

Tuchel said on Friday when he was questioned on Lukaku: “Not at all, I don’t feel [he is] unhappy. I feel the exact opposite.

“If you ask me yesterday morning (Thursday), I would say I feel the exact opposite. That’s why I would say it’s a surprise but I am the wrong person to ask.”