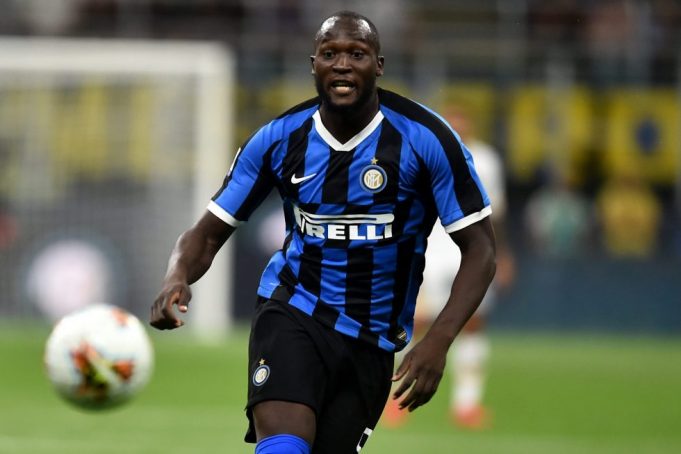 Tuchel brought on Lukaku in the second half to change the game.

Chelsea manager Tuchel is happy with the performance of Romelu Lukaku. He applauds Blues No 9 after securing three points against Aston Villa.

Tuchel brought on Lukaku in the second half to change the game. The Belgium striker scored a glancing header to take the lead before going on a marauding run in added time to land a penalty.

“There is no doubt he (Lukaku) is super important. Every player is, but Romelu will be a key player. He was unlucky to get injured. Then struggled to come back in the schedule, then Covid.

“45 minutes was more than the fitness department recommended, but we thought we could take the risk. He does not need me to play a game like this. He does not need a speech. He just needs to get fit. And this is not easy when you have an injury and a body like Rom.”

Tuchel was frustrated after dropping points against Everton and Wolves in the space of three days last week. It was an important victory for him to fight for the title.