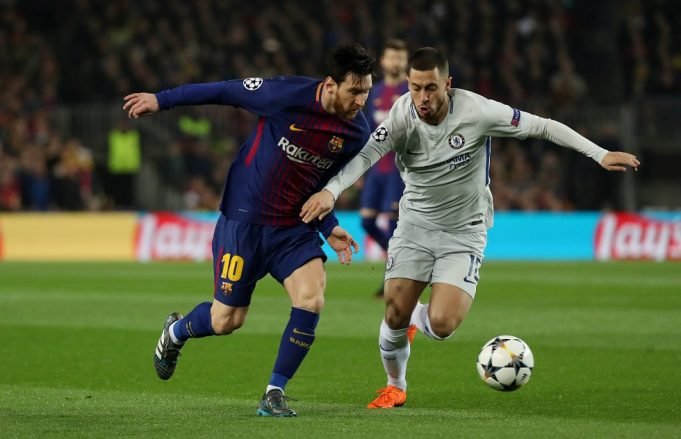 Chelsea are reportedly in the equation to sign Lionel Messi next summer.

Spanish football expert, Guillem Balague made these claims keeping in mind that the Argentine’s Barcelona exit seems imminent in this point.

Tensions boiled over at Camp Nou last summer between Messi and the club hierarchy. He had demanded to leave, rumoured to reunite with Pep Guardiola at Manchester City. But then-president, Jose Maria Bartomeu denied his request and forced him to play out his contract.

“Chelsea are definitely in the equation if Messi becomes available. That is true,” Balague said on his YouTube channel. “Chelsea will insist they want to hear everything that is going on. If they have the money they will want to be involved too. Remember, there is no transfer fee.”

Chelsea are just about to play their 1000th game under the ownership of Roman Abramovich and they have easily have been the club’s most successful. 17 years has brought great honour to the club in terms of silverware and elevating their status as a European great.

Abramovich always keeps his chequebook open when it comes to signing star talent. He showed that backing last summer by sanctioning over £200m in player transfers. If he has a chance to sign Messi, the Russian will likely jump at it. But the chances are still slim.