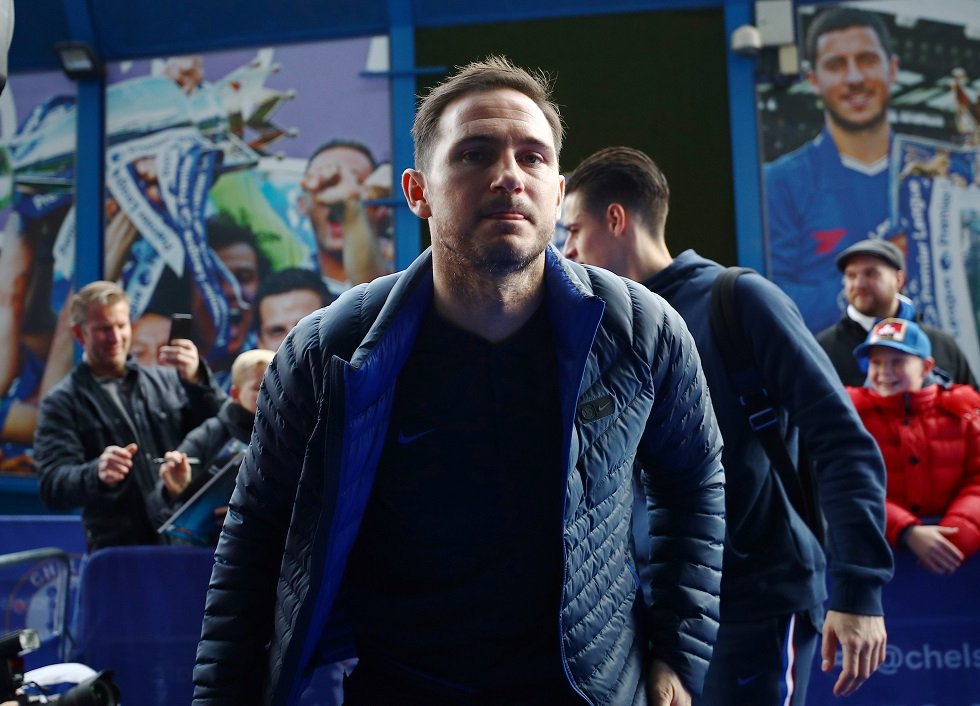 Frank Lampard thinks the media should be wary of making an “easy conclusion” about Chelsea’s January transfer plans.

The Blues saw their transfer ban reduced to just one window a week back.

This means Lampard will be allowed to make additions with a rumoured budget of around £150m. There is a general consensus that the young Chelsea boss will go on a spending spree next January but Lampard insists balance is the key.

“You have to be careful not to be too reactionary,” Lampard said at a press conference ahead of the crucial Champions League tie with Lille. “Ban lifted, lose at Everton it might be easy to come to that conclusion. As much as at the start of the season that we have got these young boys, we don’t need anyone.

“You do learn as you go along with the players, every day in training and at games but it certainly hasn’t changed my mindset right now.”