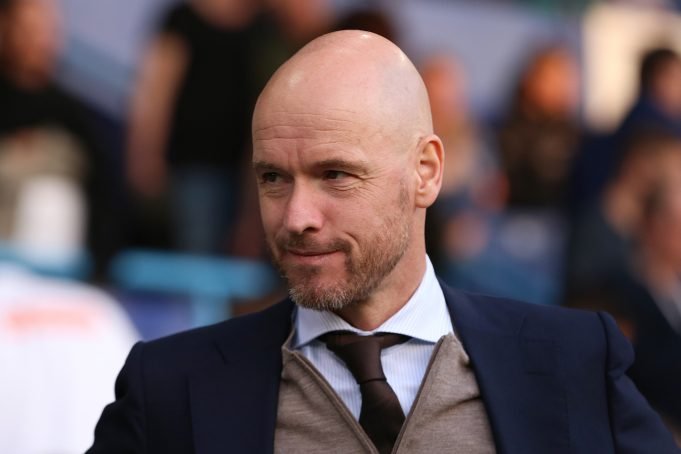 Maurizio Sarri is about to board his flight for Juventus and Chelsea have picked Ajax boss, Erik ten Hag to replace him.

Out of all the names shortlisted by the Blues, it was inevitable that the Dutchman was going to end up in their desired list after the season he just had with Ajax.

The 49-year-old and his team played one of the most exciting brands of football this past term to push the Lancers to the semi-finals of the Champions League. Through years of player development and fitting in a competitive system in the Johan Cruff Arena, Ajax managed to beat out European giants like Real Madrid and Juventus in the knockout stages.

Hag’s work has been admired by many but his comments regarding Maurizio Sarri could be enough to demoralize Chelsea fans about his appointment. Speaking to the press back in August, the Dutchman said, “I want my boys to follow Sarri’s Napoli. So they understand what real football is.”

Now, Sarri is not exactly the most loved figure at Stamford Bridge, despite his achievements in only one season with the Blues. His style of play has been deemed to be a flop in the Premier League by many fans and they would hardly like to see a replacement fit the same prototype as the Italian.