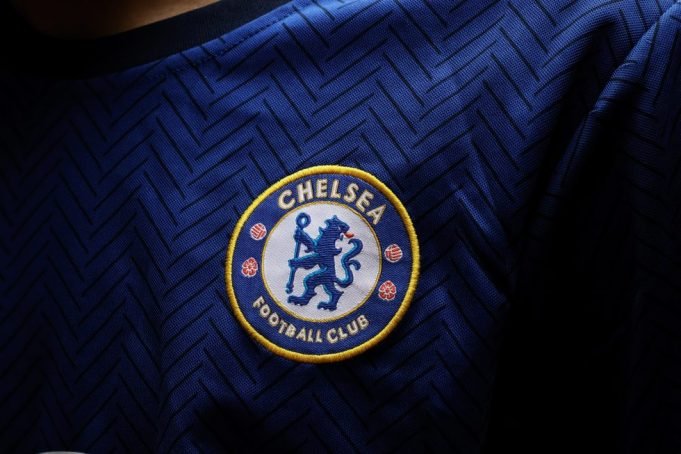 The Blues and Boehly have not officially commented on his group’s position as preferred bidders.

A consortium led by LA Dodgers owner Todd Boehly is set to be named the preferred bidder for Chelsea.

We all know that owner Roman Abramovich was sanctioned for his alleged links to Russian President Vladimir Putin following the invasion of Ukraine. The club was put on a sale.

Ratcliffe – majority shareholder of chemical group Ineos – pledged to invest £1.75bn into the club over 10 years as part of his submission.

According to the reports of BBC Sport, The Blues and Boehly have not officially commented on his group’s position as preferred bidders.

The American investor and businessman has offered around £2.5bn for the club – has a reported net worth of $4.5bn (£3.6bn) according to Forbes.

He is a part owner of the Dodgers – a US baseball franchise – and US women’s basketball outfit the Los Angeles Sparks. He also owns a stake in the renowned LA Lakers NBA franchise.