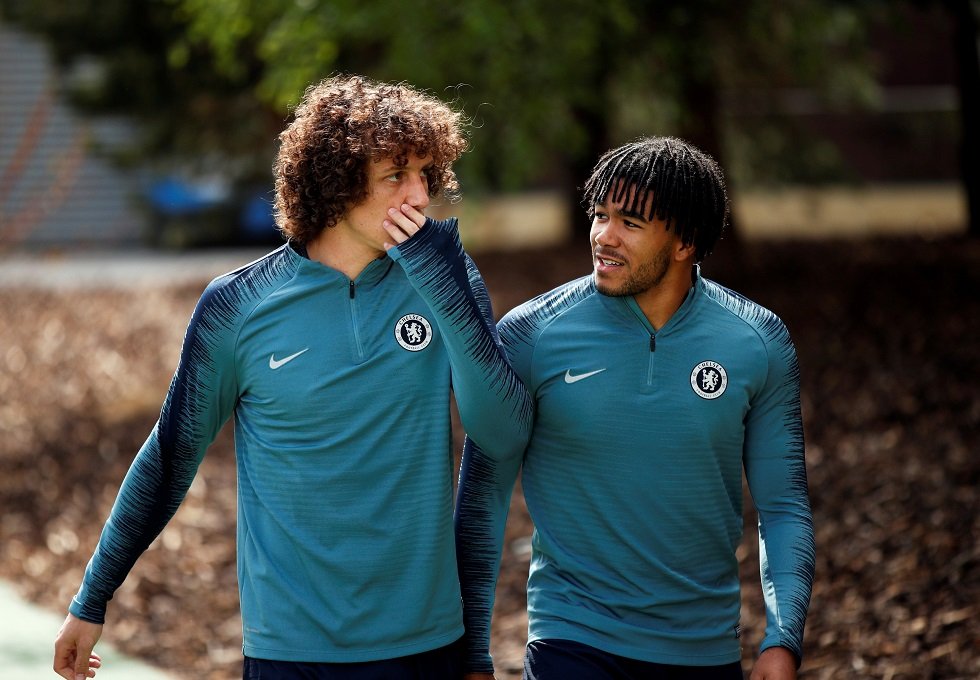 Reece James has revealed the three Chelsea legends who inspired him since he was a kid.

The Blues right-back is the latest debutants in the squad who has been tipped to have a successful career.

James made his first start for Chelsea in the 7-1 fourth round League Cup tie against Grimsby Town on Wednesday. The teenager got on the scoring sheet on his debut and is already preparing to steal a spot in Frank Lampard’s starting XI.

“When I was young I supported the club and still do now,” James said. “I looked up to Drogba, Terry, Lampard. They were the main three leaders. It helped drive the team back then when I was a little kid. They were all winners, that was reflected in the trophies they won.

“Of course, I’m learning from the [senior players] every day because I’ve not played at this level before. There are little bits here and there where they help me on the performance side and show me how it’s done.

“Positioning, where to go where the ball is on the other side – there’s loads of little things. James is not getting too far ahead of himself but he allowed himself to enjoy the ‘dream’ debut goal in the Carabao Cup.

“Obviously it’s a dream come true,” James said of scoring on his debut. “I’ve played for this club since I was seven years old and it’s always what I wanted. Just to play my first game here at the Bridge, in front of all the fans, that was probably the best occasion.

“[Lampard] told me the day before [that I would be starting] but I think it doesn’t settle in until you’re actually out there on the pitch. The atmosphere was buzzing, the stadium, everyone was jumping.”