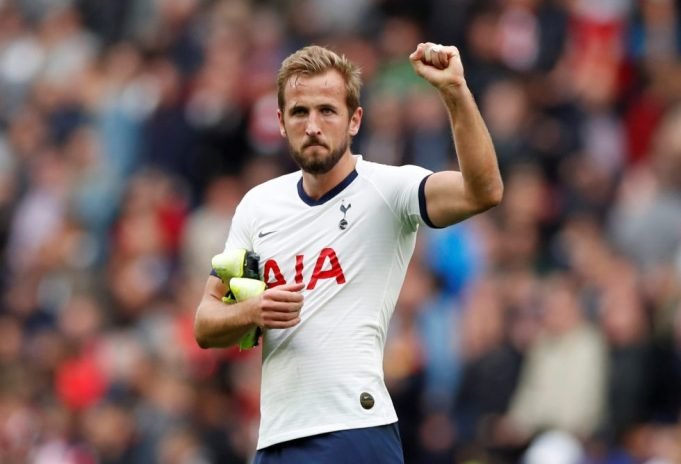 Recently the England skipper has drawn links to the Premier League’s top sides after another drab season at Tottenham Hotspur.

He revealed on his interview with Gary Neville that he is not tied to Spurs for life. If Daniel Levy were to sell him, he would be open to a move. Chelsea could be the next step in his career seeing how they are hunting for a goalscorer exactly like him.

When asked if Chelsea were interested in Kane, a chuckling Tuchel said, “Good one!

“If you find any coach around the world who would not like to have Harry Kane in his team, call me again.

“I’d like to speak with the guy and hear about his ideas of scoring and attacking. Of course, everybody loves Kane.

“But let’s be very, very clear, he’s a player for Tottenham on a long-term contract, and we will not get involved in any press conference with any disrespectful comments about that.”

Tuchel added, “Is that what we want, Jorginho our top scorer? No. Not because we don’t like Jorgi – he deserves all the fame and all the praise – but, of course, we don’t want him to be our top scorer.

“But turn it around: if we let Timo take all the penalties, he could have seven more. Mason [Mount] scored from a penalty already and Jorgi has also missed. Timo missed [too].

“So, he could have had another 10 more goals and we have a very different discussion with the exact same performance.

“A lot of top scorers in Europe use penalties to improve their numbers to score. That’s not with Timo. He is not that type of player.

“We try – in general we don’t need to hide – we try to improve our statistics offensively. First of all, we do that with the guys who are here.”