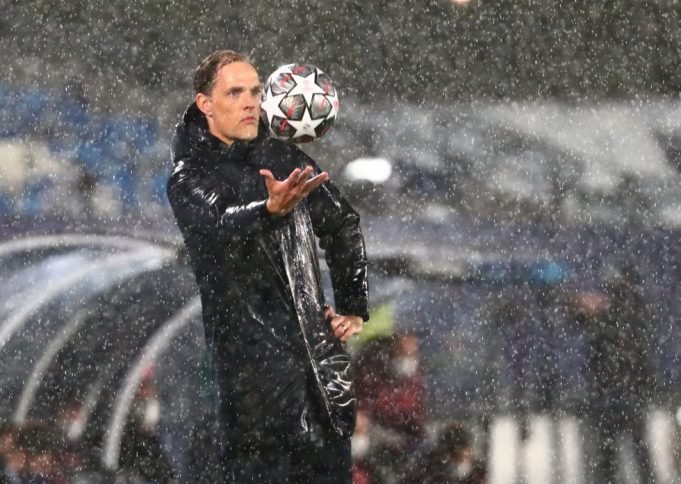 Thomas Tuchel wants Chelsea to remain motivated for another trophy.

Even after lifting the Champions League within the first six months on the job, Tuchel is already eyeing up the next piece of silverware.

“City chose a very offensive and very technical line-up. It was very hard to recover the balls,” he said.

“It was very important that we step out with Azpi and Toni constantly out of the back five to support our midfield, and it was important to stay in a block on the front five.

“We were absolutely sure that we needed to play with a strong bond and with a genuine belief, and this is what we did. Minute after minute we could grab some ball possession we could win more and more second balls and initiate some dangerous counter attacks which gave us confidence, and from then on it was a tough match until the end.”

Tuchel continued, “We have a strong group who can really defend and defending is a huge part of football. They have a huge energy together and they can deliver under pressure. So this sets the level for us and once the celebrations are over and we have all digested this experience, it’s the moment to grow, to evolve, and to use it to become better.

“A lot of young players had this huge success and now it’s a big challenge to stay hungry and to go for the next one.”