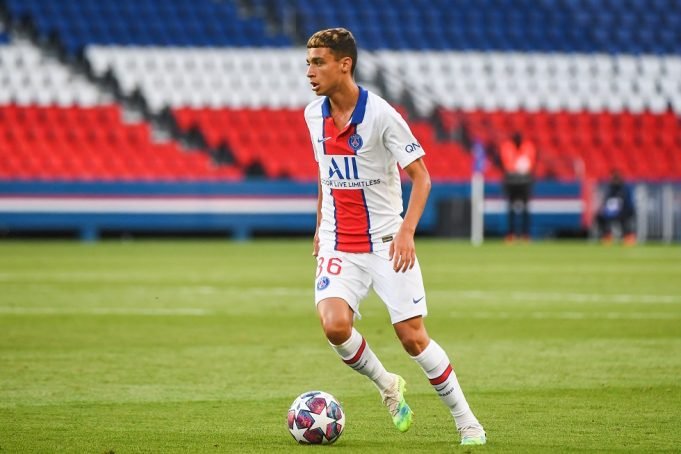 Nothing has been promised to Tuchel in terms of transfers just yet.

His contract is set to last for 18 months but he will need to prove himself over the course of this season. If he improves the team’s performances, Roman Abramovich might be convinced into buying fresher talent.

Ruiz-Atil made his debut under Tuchel this campaign at PSG but is not being favoured by Mauricio Pochettino. His contract is due to run out in June and Chelsea have reportedly already held talks with him.

The Barcelona schoolboy left Camp Nou for the Parisians in 2015. Talks over a new contract have stalled in recent weeks, making him an attractive target for Chelsea. Whether the move will fall through remains to be seen.

Tuchel has made a significant number of changes since taking over, including dropping academy talents like Mason Mount and Reece James. But Callum Hudson-Odoi, who is enjoying a refurbished spell, spoke on Tuchel’s focus on youth talent.

The England winger, 20, said, “He s looking at the Academy and looking at the young players playing already and he wants to make sure they develop well.

“So whether it is coming up to train with the first team or whether they are in the first team already, trying to get games or playing games, he wants you to improve. I feel like he has come here to try to improve everybody, as a player and as a team as well.”