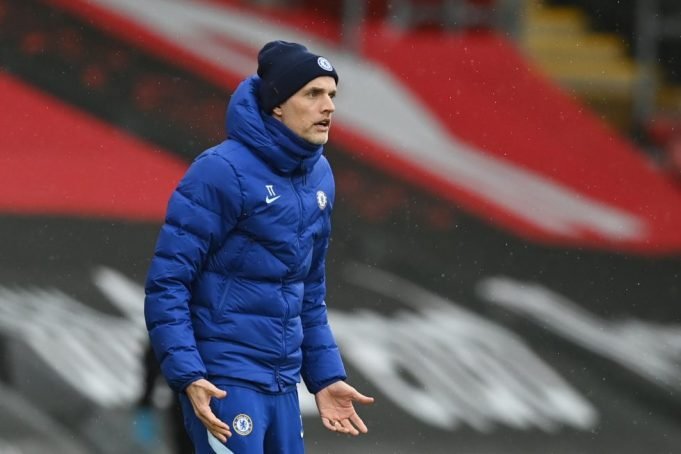 Since taking over, the German boss has been undefeated even against quality opposition like Liverpool and Atletico Madrid.

The Blues took up a 2-0 win over Everton on Monday night to showcase just how the team’s performances have improved. Rudiger told the Daily Star, “It gives us maybe a little bit less stress behind.

Rudiger continued, “When a team keeps you in your own half it’s very hard to go over the middle line.

“Liverpool did this so well in the last few years and this is because of Klopp. In Germany, many teams play like this. Bayern Munich as well.

“What’s always been there is this counter-pressing. In those five seconds after you lose the ball, to try to win it back and then spaces open up and you are closer to the goal when you win it too.

“You don’t need to be going 70 metres to goal. You are already there. I think you can see the impact it had if you look at the results of the German national team – winning the World Cup in 2014.”