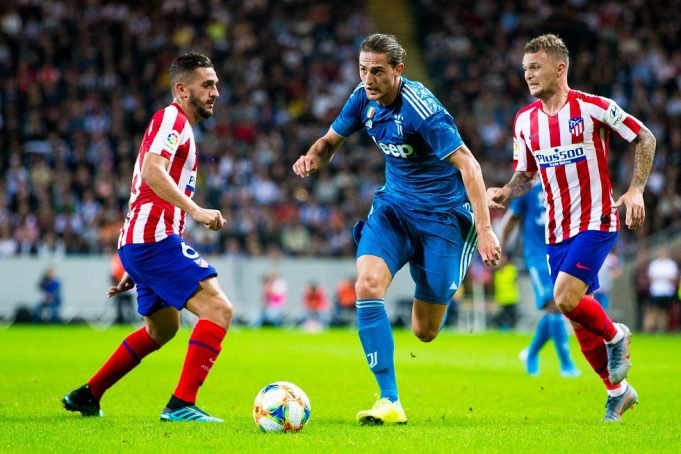 Thomas Tuchel would reportedly like to bring in Adrien Rabiot at Chelsea.

Tutto Mercato claims that the Blues could reunite both parties at Stamford Bridge this summer.

Tuchel coached Rabiot at PSG before the midfielder departed for Juventus on a free transfer. His final six months in Paris was hellish. Completely boycotted from the squad for not agreeing to a contract extension, Rabiot left with bad blood between him and the club.

Tuchel did not exactly exit Paris in the most amicable manner either. He was sacked following a poor start to the season. He even revealed that he had no part in ousting Rabiot from the squad.

“I did not ask for Rabiot’s reinstatement. The situation is the same as in November. The club decided to suspend Adrien. I can understand the club and I accept this decision. The situation has not changed.”

Juventus are looking to sell some of their best assets. Rabiot is an important player under Andrea Pirlo. He has made 36 appearances this campaign with Pep Guardiola said to be closley monitoring him from Manchester. If Chelsea were to open talks for Rabiot, they are bound to face strong competition.