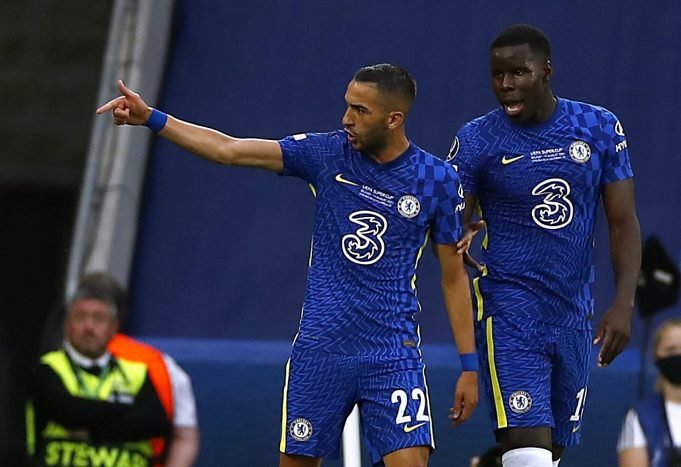 Hakim Ziyech is firmly in Thomas Tuchel’s plans at Chelsea.

Injury did play a major part in the disruptive involvement but he has come back stronger in pre-season. Tuchel said, “Any partnership could be very promising when Hakim plays on a high level. On his level.

“The attitude which he arrived here was absolutely the right attitude to grow and to show personality. This is what he did. He was fantastic from day one. He was decisive in every single friendly game we played and he was decisive in the first competitive game, the [Super Cup] final against Villarreal.”

Ziyech’s move from Ajax has run hot and cold majority of the time. While he has shown glimpses of magic, the playmaker still has work to do in cementing himself as a starter. He brings a lot of creative power and directness to Chelsea‘s attack.