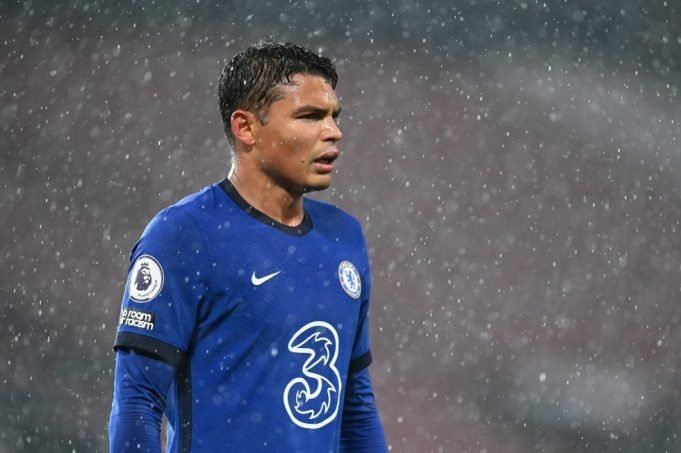 Reece James hailed Thiago Silva for his influence this season.

Plenty of his teammates has praised the Brazilian since his arrival to Stamford Bridge.

James, who had broken through as a starter under Frank Lampard at the start of the campaign, is being made to prove himself one again. He mostly featured at right-back before but is now being utilised as a wing-back more.

James told BBC Sport, “Thiago Silva influenced my career the most this season, he is well experienced and has played up the top of the game. He takes me under his wing at training and coaches me, tells me where I could do better and what I am doing well.”

Kurt Zouma and Ben Chilwell have also spoken highly of Silva, outlining just how important he has been to the team. He showcases plenty of leadership and clear tactical thinking to help the team, even from centre-back.

With Silva at the back, Chelsea’s defence has looked much more stable. Even at 36, he brings a certain level of clarity in performance which was not present before. Chelsea have climbed back up into the top four as Thomas Tuchel has yet to lose a game as their manager.