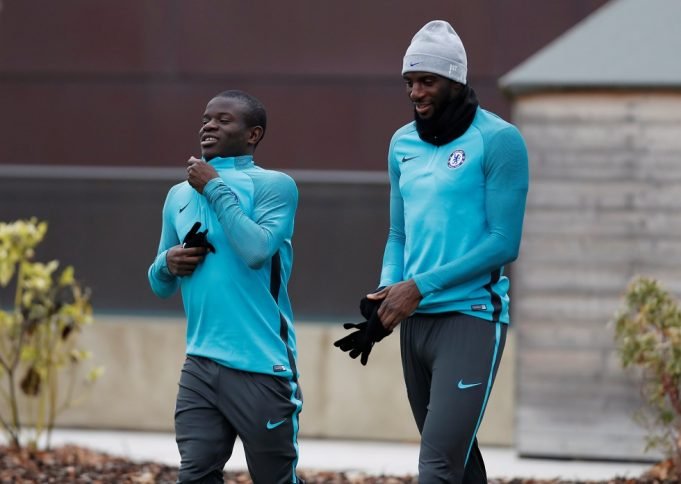 Chelsea trumped Liverpool to the signing of Timo Werner and Antonio Rudiger can take some credit for the move going through.

Other than costing around £45m in transfer fees, it was a giant coup in the eyes of the Blues faithful. Werner was, after all, a highly-coveted forward wanted by many.

Germany international, Rudiger will now have a chance to share the pitch with his international teammate at Stamford Bridge. He revealed exactly the part he had to play in the transfer.

“I did speak to him before because we have known each other for a long time,” Rudiger told Chelsea TV. “We spoke a lot during the lockdown and he told me he was interested in coming to England. Of course, then I did my bit, what I had to do.”

“He’s a really big threat to defenders,” he continued. “RB Leipzig is a more counter-attacking team but in terms of attacking the defensive line, he’s similar to Vardy. He has a lot of pace and if the defender makes a mistake and loses the ball, then he goes!”

When asked about Werner’s personality, Rudiger added, “I would say he’s a quiet, humble guy, always ready to do better. I hope he adapts very quickly when he comes because as we all know this competition is different than others.”