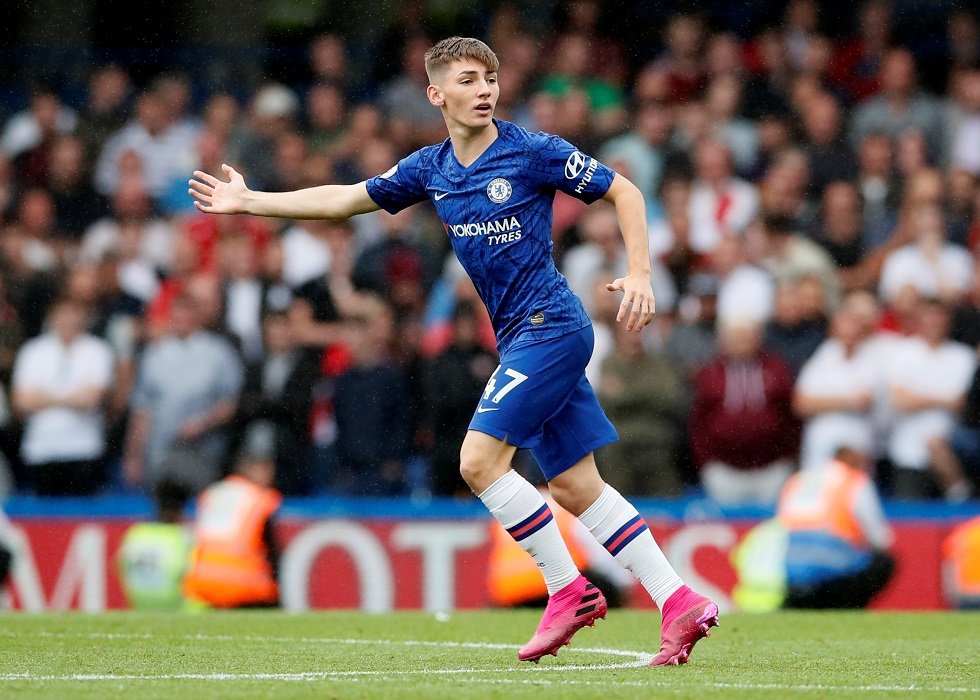 Chelsea might have found their next Cesc Fabregas in Billy Gilmour as the youngster made his first competitive start for the club on Wednesday.

The teenager started in the 7-1 drubbing of Grimsby Town in the fourth round of the EFL League Cup.

His quick feet and maturity on the pitch caught the eye of his idol, Fabregas. The Spaniard was so impressed that he called Gilmour’s performance “amazing”.

He played amazing tonight. Personality is the most important at this age and he’s got it all right. Now time to keep learning and taking advantage of these games to prove the coach he’s good enough. ???? @billygilmourrr https://t.co/tccibAWCKk

Chelsea won their first game ever with 6 of their Academy graduates on the pitch, 4 of them making their debuts. Frank Lampard hailed all the rookies in his post-match conference as fans start to understand the true nature of the project he is building at Stamford Bridge.

With Mason Mount and Tammy Abraham already reaching star status, the Blues are on a path they have never experienced before, especially under the ownership of Roman Abramovich.

Of course, Gilmour’s pedigree cannot be judged off of just one game against a League Two opposition but it is always exciting to see a young face emerging with such confidence.