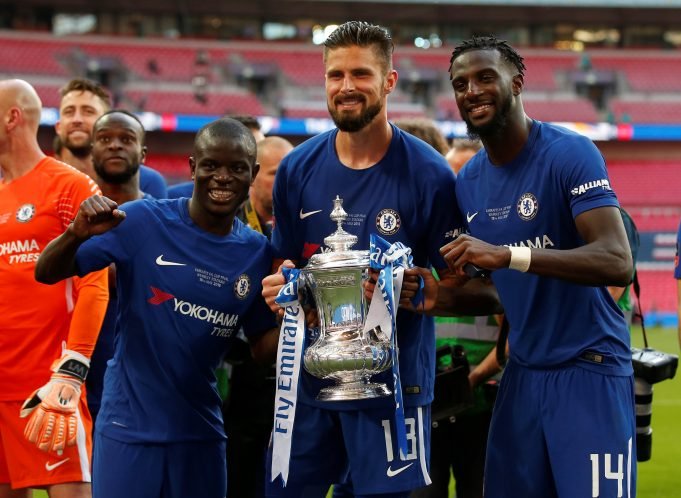 Reports coming out of Italy state that Chelsea might be forced to recall some of their players in order to still remain competitive through the two-window transfer ban.

Due to the violation of FIFA’s rules regarding youth players, the Premier League outfit will not have the right to sign anymore worldly talent for the next season at least. This has prodded them to take a second look at former Stamford Bridge flop, Tiemoue Bakyoko.

The Frenchman, who arrived from AS Monaco for £42m failed miserably in his debut season with the Blues. He was eventually shipped out to AC Milan for a season-long loan spell in 2018.

Surprisingly, Bakayoko’s banishment has turned out to be the best thing that could have happened to him. The defensive midfielder has burst into life under Gennaro Gattuso and is making a lot of people take notice of his talents.

He is no longer the careless frog in the middle of the park, losing possession with every second touch. Bakayoko is now a mean tackling and intercepting machine in the Serie A, holding down the Rossoneri midfield.

Milan will have to pay £32.5m to sign him off Chelsea’s hands but the latest reports suggest that a sale will not be easy. The Italian club is expected to ask for a discount which the Blues are not willing to agree to.

This will give Maurizio Sarri’s team the power to reject Milan and bring Bakayoko back to London.