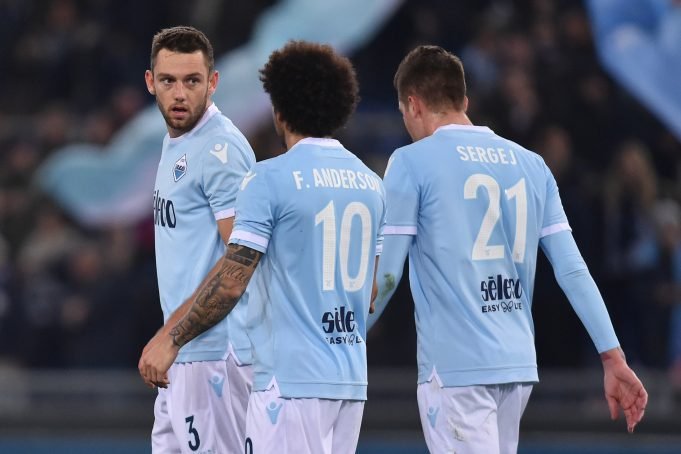 The Blues may have a busy summer transfer window with the possibility of Maurizio Sarri taking over as their new manager.

Sarri might use his Italian league influence to buys players from the Serie A after he joins Chelsea.

Antonio Conte is likely to step down as the manager after 2 seasons in charge at the Stamford Bridge.

Serie A star Felipe Anderson is now linked with a possible move to the English giants. Sarri is said to looking forward to bringing the Brazilian winger to Stamford Bridge.

Italian source CalcioMercato believes that Lazio will be willing to let Felipe Anderson leave if the offer is anything around the region of 40 million euros.

5 Players who failed at Chelsea