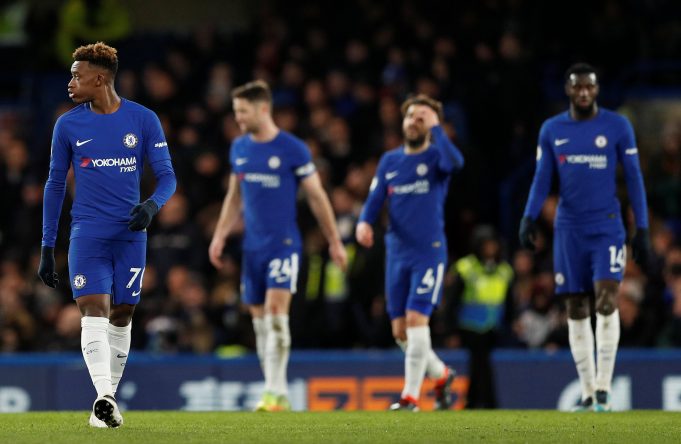 Callum Hudson-Odoi’s future at Chelsea next season will be decided by the club’s manager, according to youth-team boss Jody Morris.

Chelsea have won the FA Youth Cup and Hudson-Odoi was the star attacker, with 10 goals and seven assists in seven games during the history-making campaign.

He has also appeared for Chelsea’s first team as a substitute in the Premier League and FA Cup this season.

“We will need to see what the manager thinks come the summer about what goes on because he has been in and around the first team a lot.”