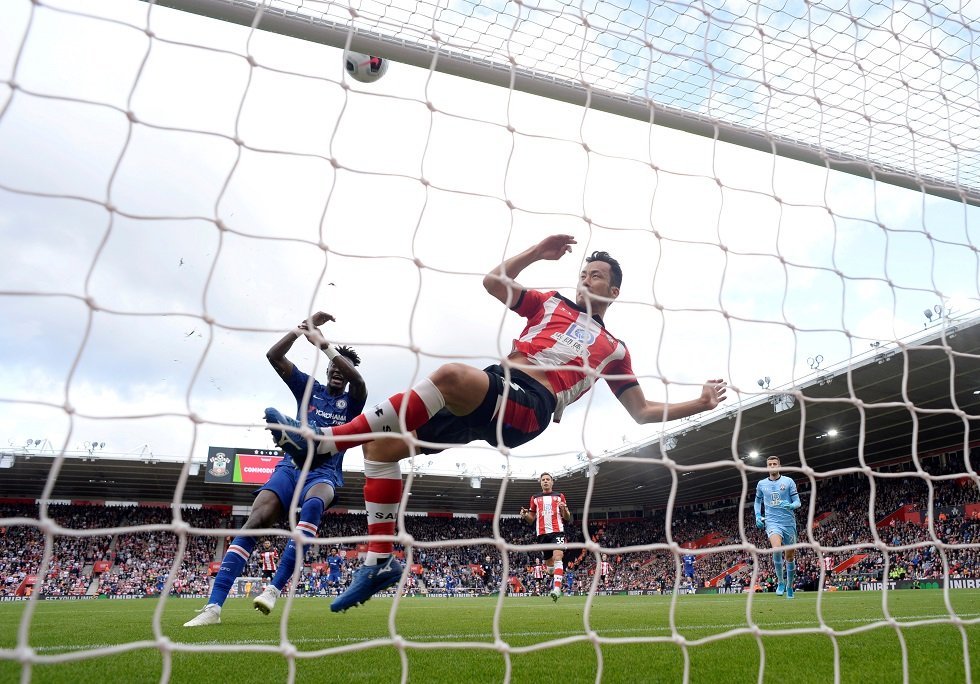 Reputable sources claim that Tammy Abraham is close to signing a new deal with Chelsea.

The English forward has impressed many with his scoring record in his debut season with the Blues.

Abraham is leading the Premier League scoring charts with 8 goals in 8 games played so far. He has also netted the ball once in the Champions League.

The 22-year-old has taken the opportunity provided by Frank Lampard with full intent. He has not only cemented his spot in the starting XI but has also proven to be a key element in Chelsea’s attacking style.

The West London outfit recently handed out new deals to other Academy graduates, Ruben Loftus-Cheek and Callum Hudson-Odoi. Their newly introduced regime of promoting youth talent has worked out well so far.

Lampard has already unearthed gems in Mason Mount, Abraham and Fikayo Tomori with Reece James and Billy Gilmour showing good potential. The manager seems to be building this team around a young British core of players, amongst which Abraham is one of the senior-most figures.

It will only be a step in the right direction if the deal is concluded soon enough. Chelsea return to action on 19 October against Newcastle United.