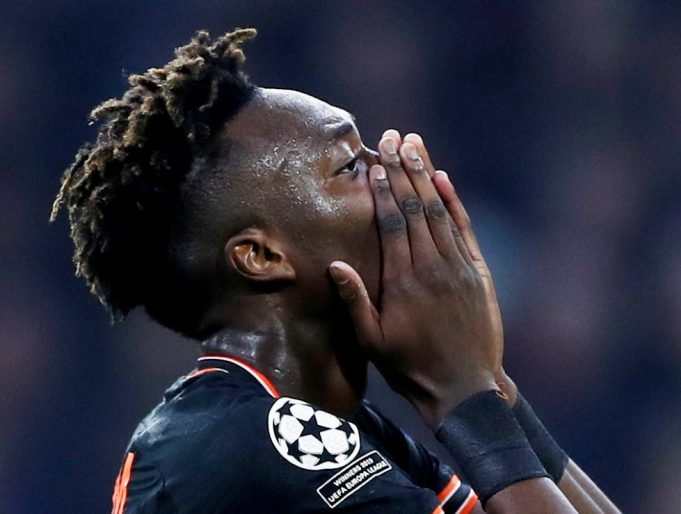 After this June, the forward will have only two seasons left on his contract.

Chelsea would definitely come under pressure to sell unless he accepts a new one. Abraham broke out as a started under Frank Lampard last season, scoring 15 goals. However, he has seen his role reduced after the arrivals of Timo Werner, Kai Havertz and Thomas Tuchel.

The Blues boss said, “We had some talks to encourage him to never give in, to accept the situation, to not overthink it, to just come back to the situation where the striker must not overthink it. He just needs to be in the flow and if the team is winning without him then you can feel a little bit excluded.

“But it’s not like this with him so hopefully, he can be back now, back in the squad, be totally free and there’s some hard choices and he’s a part of the group. It’s been hard for him because he’s never felt fully free, never felt fully painless after this tackle so it was hard for him to really perform on the level that you need to perform in training to convince your coach to leave somebody else out.”