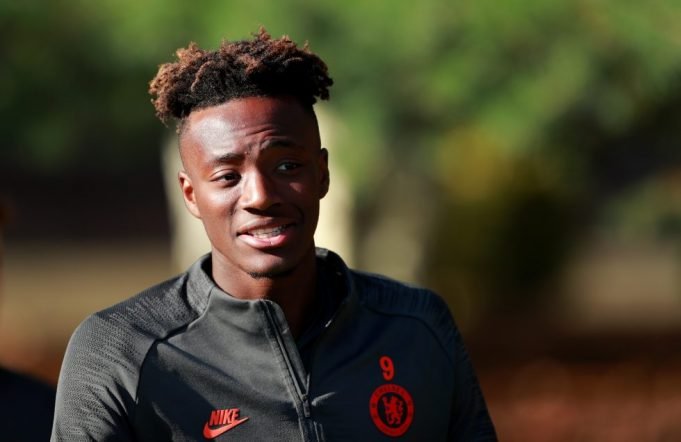 Tammy Abraham was ecstatic after being thrown back into the starting lineup against Sheffield United.

The England international scored in the 4-1 win over the Blades right after netting one against Rennes.

“I am over the moon to be back in the team,” Arbaham said after the win on Saturday. “I am playing with great players and the new signings have been a breath of fresh air. We are starting to understand how each other plays and we are getting results.”

On scoring against the Blades, Abraham added: “It was a case of being in the right place at the right time.

“I knew what [Mateo] Kovacic was going to do, he was going to pull it back so it was just about hitting the target. I don’t know if I got a bit lucky but I will take them any day.”

Abraham’s inclusion in the team has given the team more stability than playing Timo Werner in the number nine role. The former clearly has the more traditional skill set of a centre-forward, being able to play with his back to the goal and linking up with his teammates.

It would be beneficial to see more of him in the starting XI, especially after the strong run of form he showed early on.