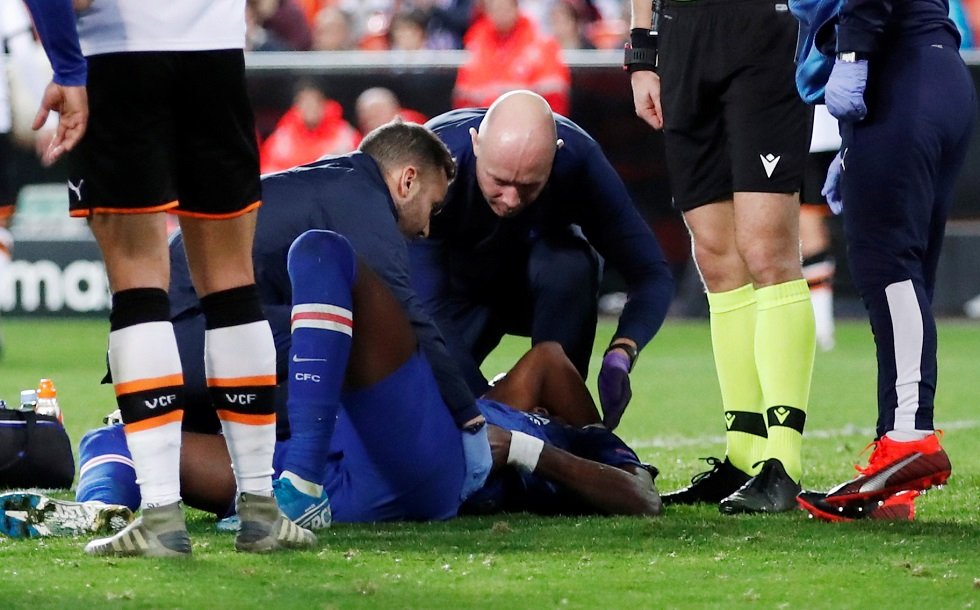 Chelsea fans would be pleased to know Tammy Abraham’s injury against Valencia is not too serious.

“It’s much better, much better than when it happened,” the England international told Chelsea TV.

“At the time I was fearful of the worst, obviously, but when I got in [to the changing room] I was able to walk again, move about. So [I’m] thankful. Hopefully it’s not too long [out injured].

“We nearly won it, nearly lost it. It was end to end, not that we wanted it to be,” the Chelsea manager told BT Sport. “It’s difficult to come here, I know that from coming here as a player. When the atmosphere turns, sometimes you’re hanging on, but it keeps it in our hands.

“Parts of our performance I’m not mad on. We gave away too many chances. We missed a lot as well. That’s something we’re doing a lot of at the minute – not putting our chances away.

“But you can’t turn away from fact they had a lot of chances. They were arriving in our box too much. Credit to the players for their work-rate and hanging on in there, but sometimes you have to be more secure than that.”