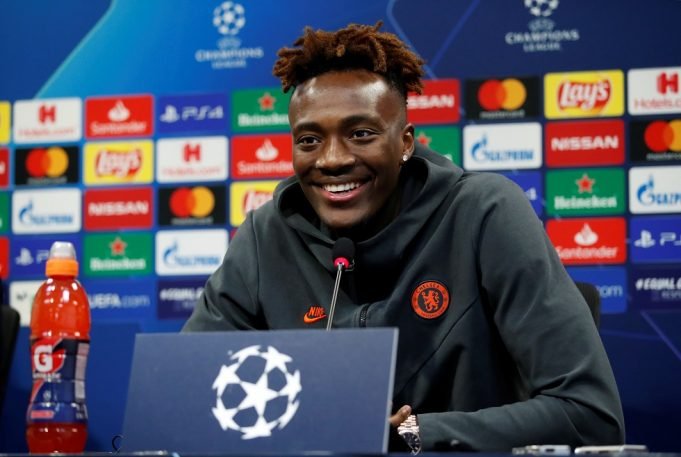 Frank Lampard very nearly missed out signing the PSG veteran who is currently on an expiring contract and could have very easily moved out of the club in January.

However, after a whirlwind of reports clearly stated that the Blues had made no concrete offer for Cavani, it was apparent that Olivier Giroud and Michy Batshuayi will be made to stay on. Many fans are still sour over the lack of any new signings this past month, directing it to Chelsea’s struggles to hit consistency this season.

Abraham has scored 15 goals in 32 appearances across all competitions. He told the club’s official website, “Playing for a club like Chelsea there is always going to be pressure. I am sure I will score a few more. I like the pressure and I play under pressure.”

With the January transfer window over, it looks like Chelsea will have to continue with Abraham leading their offensive lineup. He added, “For me I can’t complain, it has been a great season so far. I would like to push on. There are still massive games. I just have to be ready for them and take my opportunities.”