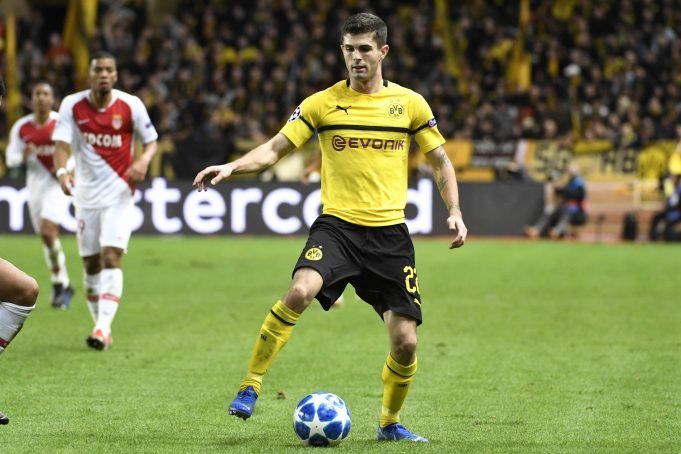 Christian Pulisic is excited to be a part of the Chelsea team come summer 2019.

The young USNT footballer has become the second most expensive outfield player in the history of Chelsea and will join the Stamford Bridge outfit next season. He is looking forward to the English adventure but is however, more than concentrated to deliver his best for the Dortmund team until then.

“It’s good now that it’s out and people know about my future but I’m really excited I have the chance to be here for the rest of the season,” the 20-year-old said at Dortmund’s training camp in Marbella.

“The only thing I can say is I hope people understand my decision and I also hope they understand that I am here 100 per cent and very focused to finish out the season with Dortmund. I am really excited.

“It’s a really good time for me and I have had an amazing five years in Germany. It’s been incredible and I am so thankful for that.

“It’s been a dream of mine [to play in the Premier League] and I am really excited for this move and I feel like it was just the right time for me.”

Chelsea will have an exciting summer to look forward to indeed if they can line up Pulisic on the wing opposite Hazard.