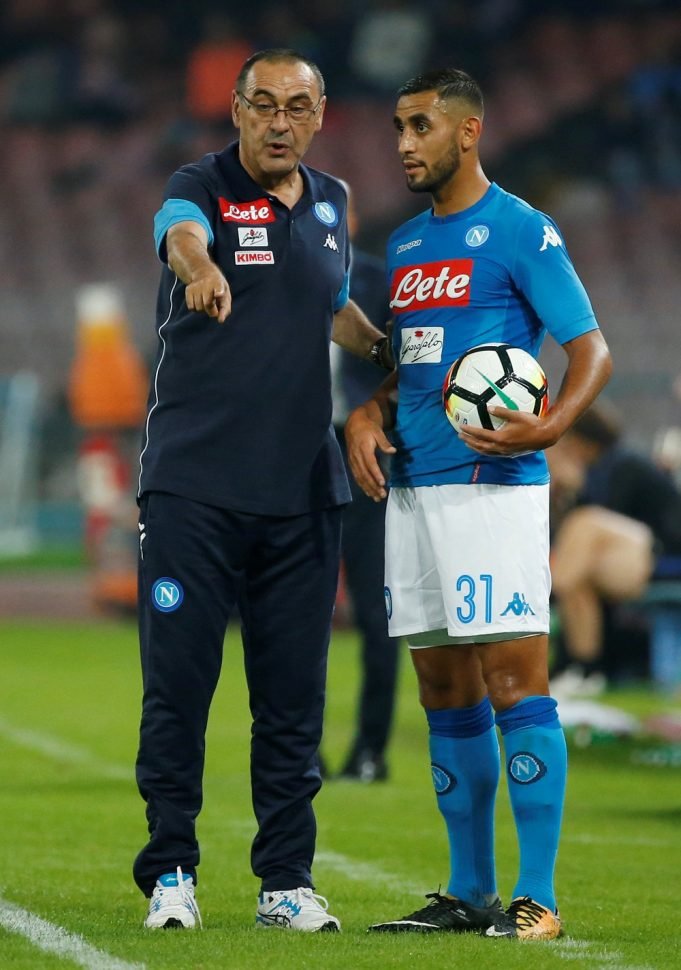 Maurizio Sarri’s camp are confident he will land the job as Chelsea manager, according to the Independent . Although a lot of work still has to be done to conclude the deal.

Macedonian agent Fali Ramadani is due to speak to the Italian side this weekend, to try and bring things, and finally break what has been a complicated and extreme stand-off, involving a lot of brinkmanship.

Read Also: Maurizio Sarri set to bring Chelsea legend to the club as his assistant