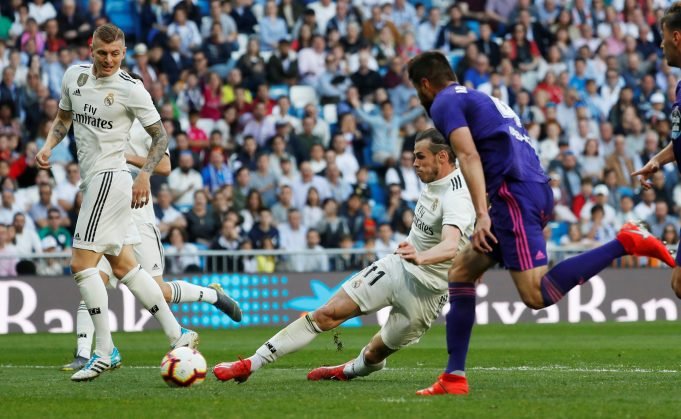 Spanish football expert Guillem Balague believes if Chelsea are to sign Gareth Bale, it would be in exchange for Eden Hazard. Both Bale and Hazard have been linked to Chelsea and Real Madrid respectively.

There has been a lot of talk regarding Eden Hazard’s future at Chelsea for a while now. Hazard’s current contract at Chelsea expires in 2020 and Chelsea are reportedly negotiating a new contract with Hazard. Some reports also claim that Real Madrid have contacted Chelsea regarding Hazard’s transfer.

Balague believes that Real Madrid could offer Bale in exchange to rope in Hazard. He said, “If Chelsea had the possibility of signing Bale it would be a swap with [Eden] Hazard and I expect all that to appear in the equation. But I feel Bale doesn’t want to leave. Bale would like to stay at Real Madrid. But he will also have to show that he is in love with the game again enough to improve and challenge himself and get to the level we know he can be.”

A Bale-Hazard swap could probably be the best way for both clubs to rope in their transfer targets. However, there are a few factors that could prevent this. Firstly, there is the possibility of Bale staying at Real Madrid as he could be back to his very best under Zinedine Zidane. Secondly, Chelsea’s transfer ban could prevent Bale moving to the club.