So who are the sexiest Chelsea players? We looked through forums and polls to see which players most fans agreed on who Chelsea’s sexiest players are. So here are the sexy Chelsea football players.

5. Cesc Fabregas is one of the most sexiest Chelsea players

Fabregas has previously played for Barcelona and Arsenal. In fact, he was the captain of Arsenal and one of the best players in the world when Barcelona signed him. However, his Barcelona career stagnated as they had Xavi and Iniesta who were irreplaceable. So in 2014, Fabregas left for Chelsea.

He made an instant impact at the club and was key in the Blues winning the Premier League campaign.

Two years later, under new boss Antonio Conte, he was once again critical in the second half of the season as Chelsea won the title again.

Fabregas left Chelsea in January 2019, thanks to a blunder from Sarri, who could not find a starting spot for the world-class talent. He is now at AS Monaco. 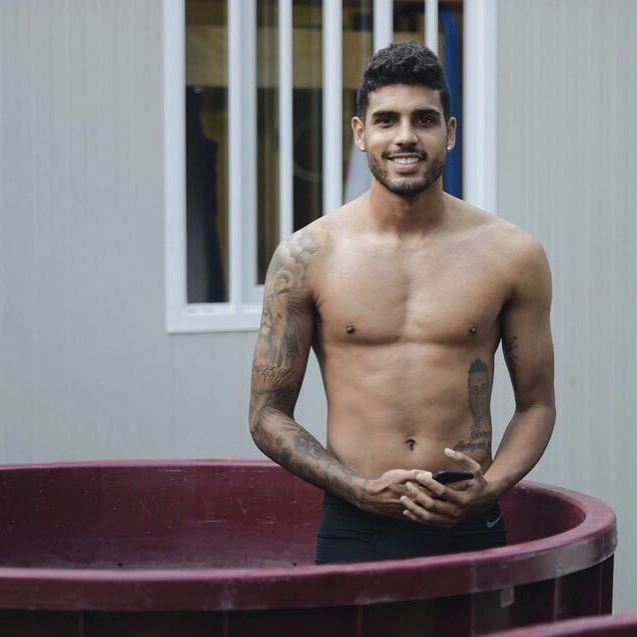 Chelsea’s new signing Emerson Palmieri is one of the sexiest Chelsea players. Emerson is a good looking Brazilian with dark skin and dark features. He also has tattoos and earrings. Emerson moved to Chelsea in January 2018.

Emerson was initially very impressive. However, as the season went by, he became less effective. He is now being tipped to leave the club again. It is being believed that Lampard does not have faith in the player’s ability to start for the Blues.

There are multiple Serie A clubs who are interested in him. There are the Milan clubs, Juventus, and Roma who definitely want him this summer.

The player has, however, said he wants to stay and fight and prove his worth to the team.

3. Eden Hazard is one of the sexiest Chelsea players

Eden Hazard was one of the Sexiest Chelsea players. The good looking Belgian had also been one of Chelsea’s best players in recent years. The hot Belgian is loved by all Chelsea fans and with good reason. Hazard is married and has three kids. 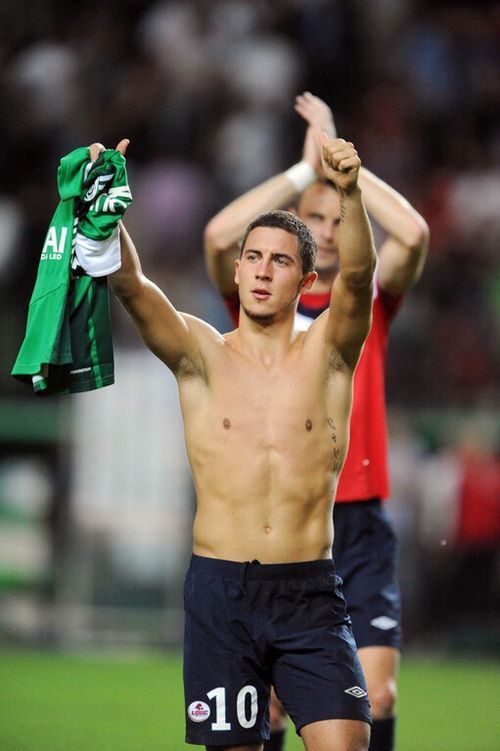 Last summer, after years of rumors and gossips, Hazard left the club. He went and joined Real Madrid as everyone expected him to. In his seven-year spell at Chelsea, he completed a fantastic career and will go down in the club as one of the best players ever for Chelsea.

2. Alvaro Morata is one of the most sexiest Chelsea players

Alvaro Morata was the Sexiest Chelsea player when he joined. Morata is a sexy Chelsea player with good looks and dark features. The Spaniard is married to model Alice Campello who is also very sexy. They have a baby so their kid is going to grow up to be very good-looking one day!

Morata had struggled for goals in his Chelsea seasons but he doesn’t struggle with his looks! After an endless struggle, he left Chelsea in January of 2019 for Atletico Madrid on a loan move. Later that loan move was made into a permanent move. 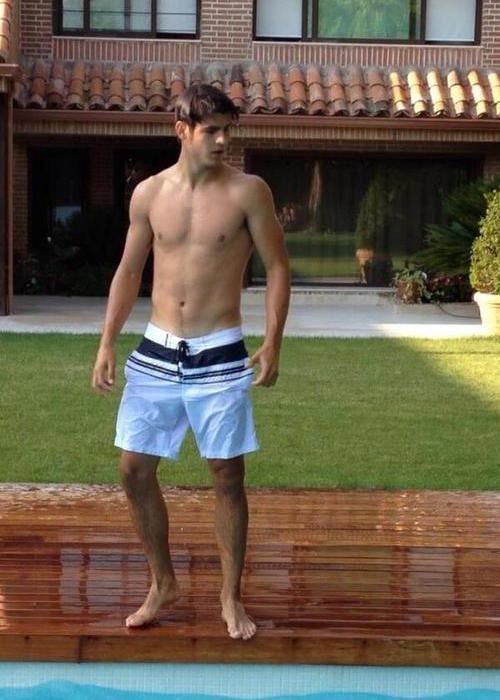 Olivier Giroud is the Sexiest Chelsea player in the squad. The hot Olivier Giroud is French, tall, and is extremely sexy. Giroud also has tattoos and has a wonderful beard currently. The good looking Frenchman moved from Arsenal to Chelsea in January 2018. The fact he wanted to leave Arsenal for Chelsea makes him even more likable in our books.

Here is another topless image of Olivier Giroud.

Giroud is one of the sexiest Chelsea players right now.

Blues players and their wives

Tammy Abraham told to keep his head down and work hard

Tammy Abraham told to keep his head down and work hard