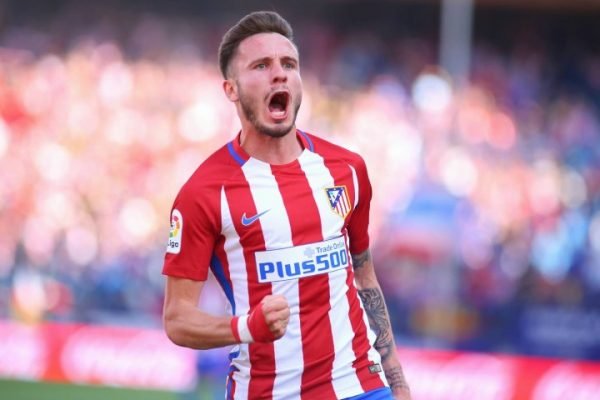 Saul Niguez has appeared in 438 minutes in eight matches under Thomas Tuchel.

Chelsea midfielder Saul Niguez is one of the vital players in the club according to a report in Diario Sport. Niguez is on loan at Stamford Bridge and valued at €40m. Former Atletico man is earning very few first-team minutes at the Blues.

Saul has appeared in 438 minutes in eight matches under Thomas Tuchel. The London club may try to send him back to reigning winners in January.

If we talk about other players in the list we would take the first name, Van de Beek who played for just 154 minutes for United. It’s clear that Chelsea will send Saul Niguez to Atletico as they are planning to update the squad in the transfer window.