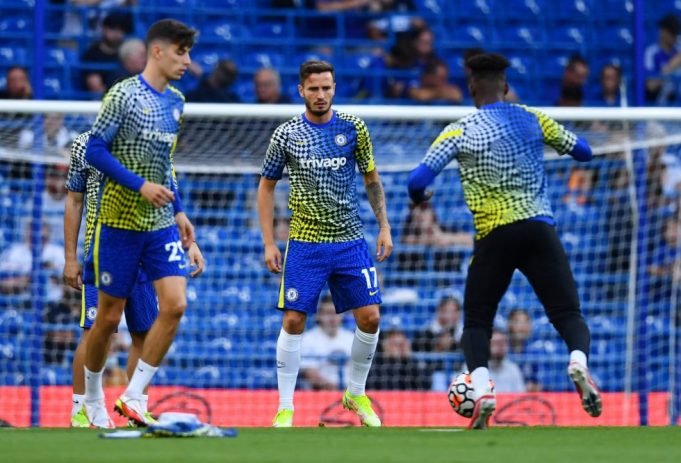 Saul also talked about the weather in England and Spain.

Chelsea midfielder Saul Niguez has given his opinion on the differences he’s found between the English Premier League and the Spanish La Liga.

Saul believes the style of the competitions is completely different. He has played in both competitions and is currently with Atletico Madrid on loan.

He was talking to the club’s website: “They are totally different. Over there, it’s much more tactical, whereas here it’s more physical and a bit crazier. There’s more back and forth, it’s less about having control of the game and more about entertaining the fans. You can do things here that you really can’t do in La Liga.

“For example, I was talking to my friends the other day about Eden Hazard. When he was here, he was easily one of the best players in the world and then he goes to La Liga and has his own difficulties because it’s a totally different game.

“Here he had more one-vs-ones and two-vs-ones but in La Liga, because everyone knows how good his team is and how good he is, other teams make it much more difficult for him. Here it’s happening a bit in reverse, although I think it’s a bit easier to adapt from La Liga to the Premier League than from the Premier League to La Liga.”

Saul also talked about the weather in England and Spain which play a role to adjust.

“In Spain, people told me that it gets dark earlier here and the weather isn’t great but for me that’s really not a problem because it also gets cold in Madrid. What is really most difficult is that here I rarely see the sun or clear skies, whereas in Madrid it can be very cold but the sky is blue and there’s a lot of sunshine, which also brings a bit of warmth.”