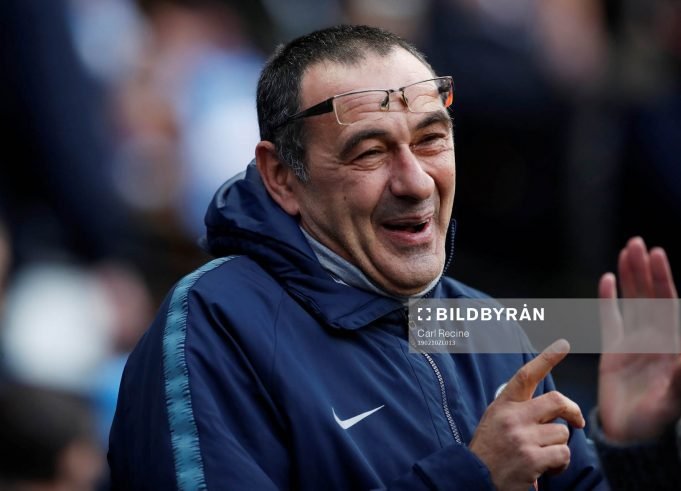 Maurizio Sarri has insisted that he wants the Chelsea Board to back him and the players. The Italian gaffer’s tactics have faced stern criticism from the fans in recent times after the Blues have lost their place in the top four and have slipped to the fifth position on the league table. The criticism has now become even more vicious after the west London club lost to Manchester City by a windfall score of 6-0 and it is being reported that Sarri’s sacking is just a matter of time now.

However, speaking to the media after the match, the Chelsea gaffer has insisted that he wants the Board to back him as well as the players for the rest of the season. He said, “Something has changed, at the moment I am not able to see the reason, but I have to work for this. My target is to play my football, it is not to change to another football. At the moment, we are playing another [type of] football.”

He added, “If the president [Abramovich] calls, I’ll be happy, seeing as I never hear from him. To be honest, I don’t really know what to expect.”