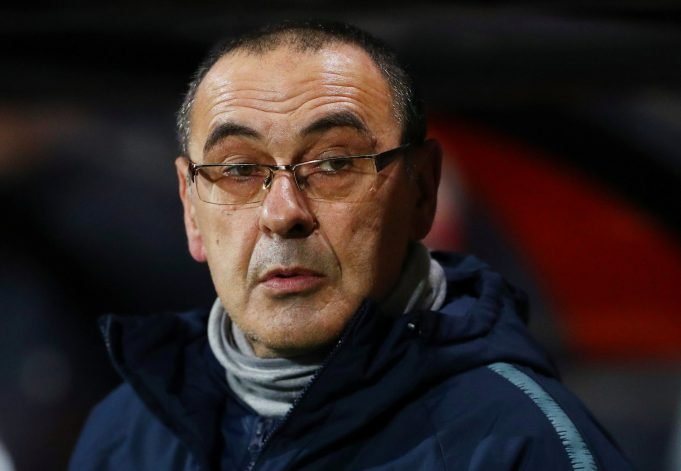 Chelsea manager Maurizio Sarri has said that Manchester City technically have the best midfield at their disposal. The Blues are set to take on the Citizens in their next match in the Premier League.

Speaking to the media ahead of the mega clash, the previous instalment of which went in favour of the Italian gaffer’s side, Sarri said, “You know very well that the midfield of Manchester City is one of the best in the world.”

He added, “Not only Fernandinho but also Kevin De Bruyne, Bernardo Silva and David Silva. Technically, they are the best midfield in Europe. Maybe we have to defend lower. It wasn’t a choice in the last game, it was a necessity that we sat deeper in the second half in the last game and this will be the same. We will try to play our football, but if they are able to play their football, of course you have to stay lower.”