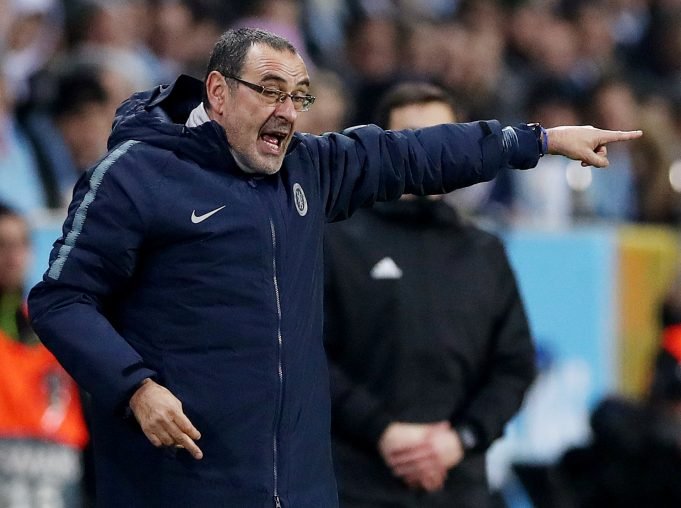 Chelsea manager Maurizio Sarri has hailed his side’s performance after their win against Swedish club Malmo in the Europa League. The Blues are not having the best of times in the Premier League and faced a huge defeat by 6-0 at the hands of Manchester City in the last match. However, the Blues manager has applauded the response showed by his side on the European stage.

Speaking to the media after the match, the Italian gaffer said, “I am happy because we played with a very good level of confidence. It wasn’t really very easy after the last match, but we were confident because we moved the ball also inside our box. I think we played very well.”

Chelsea won the match by 1-2 away from home, conceding a late goal. Speaking on that, Sarri said, “We risked [conceding] only on set-pieces, because they are more physical than us. We could have scored more, I think, but we conceded a goal from a mistake.”

He added, “The level of application and attention was good. We made a mistake, Mateo’s mistake, so it could have been better. Better because we had three or four goal opportunities when it was 2-0, so we could have killed the match.”